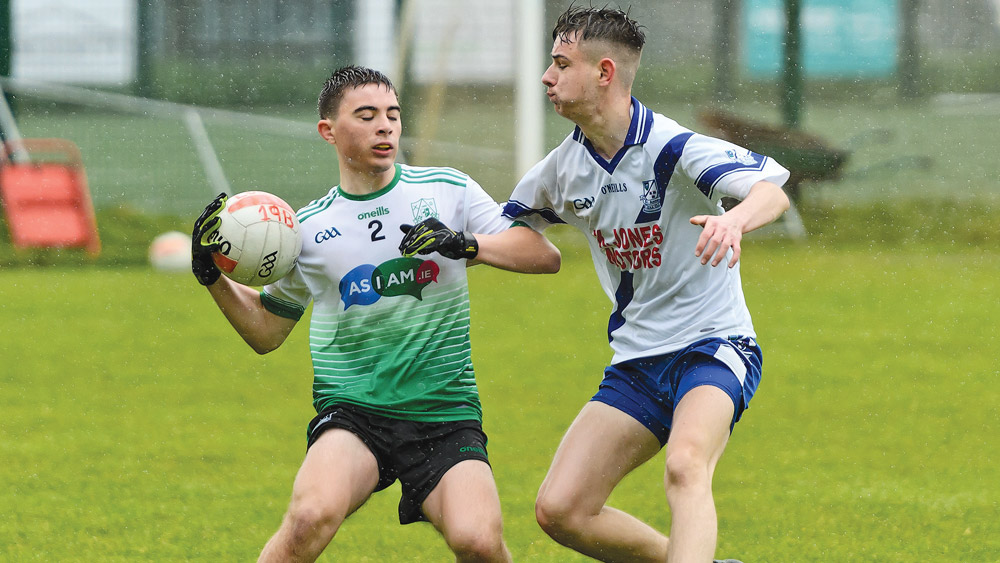 Match of the Week: St Anne’s resurgence continues at Lucan

ST ANNE’S Under 19 footballers preserved hope of at least a top-two finish in Division Five South after they recorded a 1-5 to 4-14 victory over Lucan Sarsfields at the 12th Lock on Sunday morning.

Having shipped an agonising one-point defeat the hands of leaders, St Jude’s in their opening match of the campaign, the Bohernabreena side has bounced back strongly with wins over Castleknock and, most recently, Lucan to go second in the table.

Anne’s wasted little time in stamping their mark of authority on Sunday’s proceedings with Jack Mahony and Brandon Bibby both firing over before full forward, Shane Jolley found the back to the net to help propel their side 1-4 to 0-1 ahead by the midway point in the opening half.

Lucan, who themselves had chalked up impressive wins over Kilmacud Crokes and Geraldine Morans in their opening two league fixtures, struggled to really get going in this latest outing.

A point from play by Andrew Kennedy together with three converted frees by Tommy Mulhall did keep the hosts in touch heading in at the halftime break. 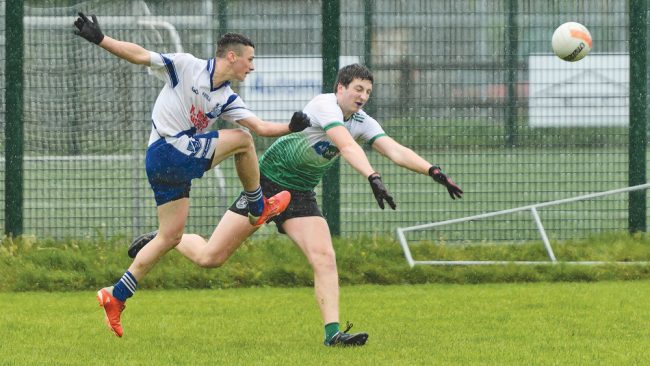 But the visitors quickly began building on their 1-6 to 0-4 advantage after the recess thanks in no small measure to the midfield partnership of Conal Barnes and Jack O’Neill that provided a sound platform for the Anne’s attack.

Max Cooke served up another goal for the Saints after he slipped a couple of challenges before letting fly while Jamie Walsh followed suit when he got on the end of a knock-down by Jolley to see the ball home.

O’Neill was rewarded for his hard grafting at midfield with a goal as Anne’s took a firm hold on this tie that was only strengthened when Jamie Walsh fired over and Biddy landed a couple of free kicks. 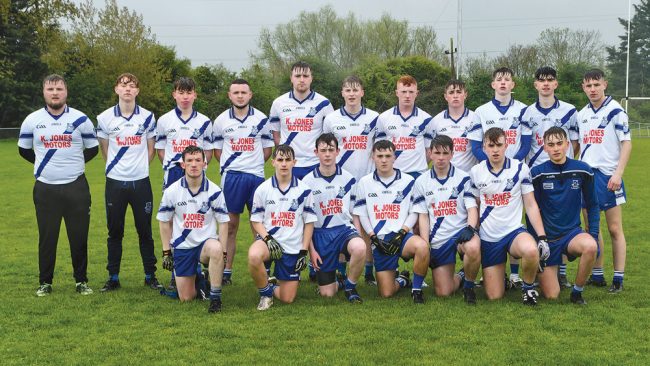 Alex Fogarty, at corner forward, also played his part in this convincing victory as did full back Andrew Byrne and corner back, Tim Fitzpatrick who really made his presence felt in the second half.

Lucan, to their credit, kept plugging away, but had only a Mulhall free and a goal by Tony Mulqueen to show for their second-half efforts.

Ryan Quinn worked hard among the half forward line as did Fionn Buckley and James Finn in defence, but the hosts, who were without four starters on the day, were outgunned completely after the halftime recess. 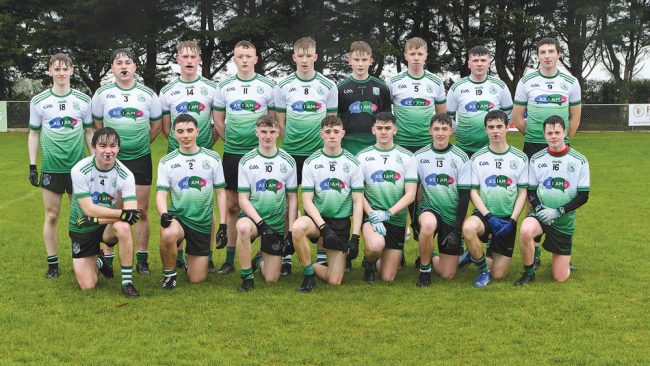 Lucan Sarsfields battled hard, but lost out to their Bohernabreena rivals

Pleased with his side’s latest win, St Anne’s manager Cecil Jolley told The Echo “I was very happy with our performance.

“We do like to play attacking football and get that ball forward quickly, but the lads also work hard chasing back and defending” he added.

While Lucan will look to return to winning ways in their next Division Five outing against Castleknock, St Anne’s will be hoping to extend their good run when they face off against Kilmacud Crokes in the hopes of possibly securing a play-off berth if the county board opts to run a top-four finale between Division Five North and South. 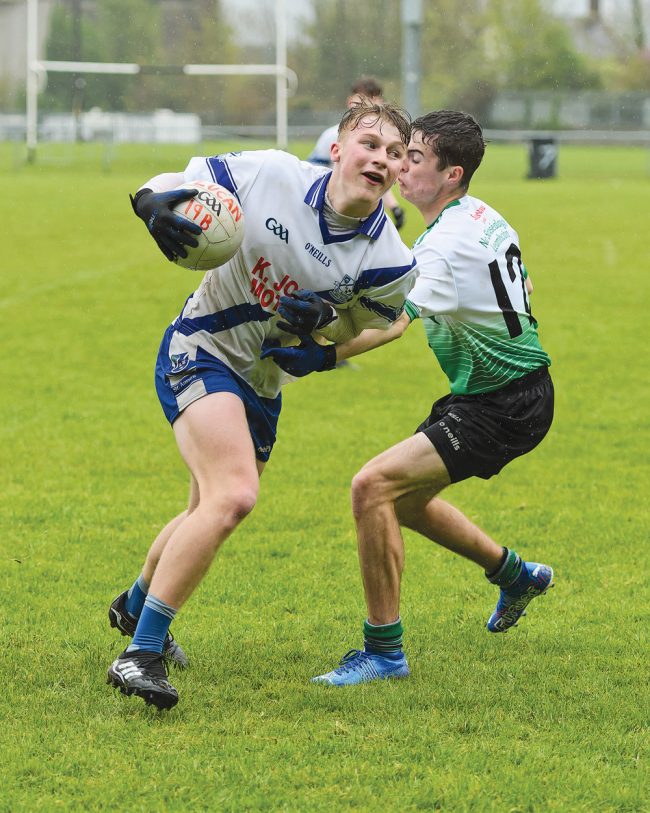