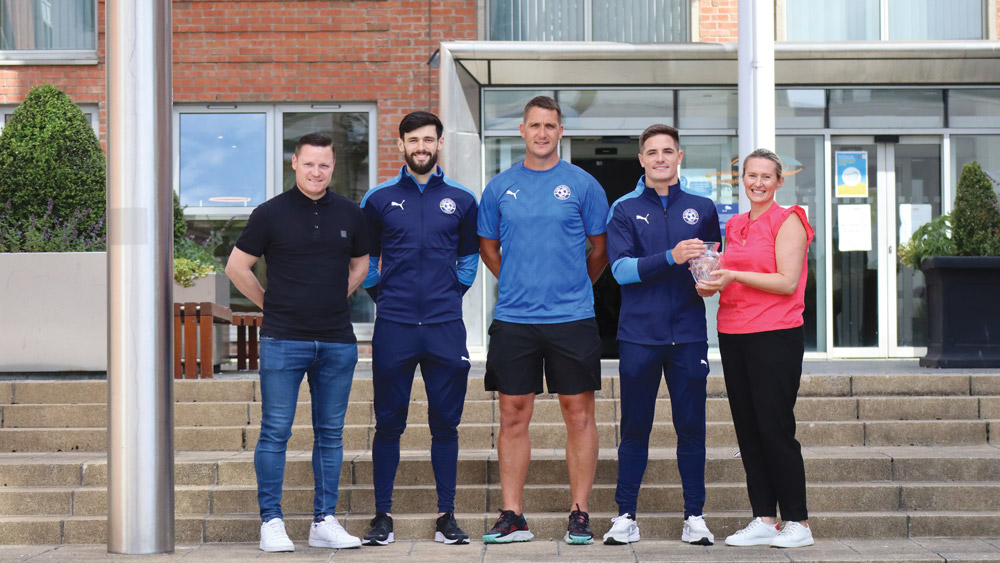 May Team of the Month: Crumlin United Intermediate Team

CRUMLIN United have been declared The Echo Team of the Month for May after securing the Leinster Senior League title for the seventh time in the club’s history following a final-day 5-1 triumph over old rivals, Bluebell United.

The three points secured at Capco Park pushed Crumlin two clear of St Mochta’s at the top of the table and, ultimately, over the line in the race for the Senior Division crown.

It was an exciting campaign for the Pearse Park men who bounced back from a wobble several weeks in that saw them lose to Mochtas, Malahide and Wayside.

Manager, James Lee rallied his troops who went on an unbeaten run in the Senior Division from November right through to the moment the curtain dropped on their season.

For Lee, who captained Crumlin to so many LSL honours, including their previous Senior Sunday title in 2019, managing the side to league success was a whole new experience.

“When going in as a manager, you’re focused on trying to get it over the line for all the players, the team, and really, you’re trying to do it for the club, and we did” he told The Echo.