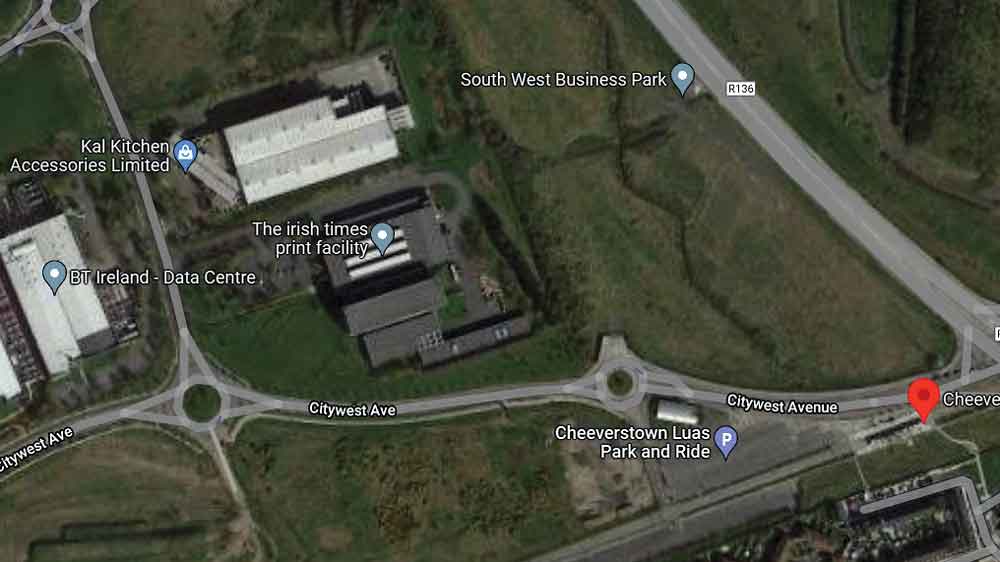 Meeting sought with council over proposal for 384 homes

A DEVELOPER has lodged a request for a meeting with South Dublin County Council about the proposed development of 384 dwellings in Citywest.

Part of the LRD legislation requires developers to meet with local authorities before submitting formal planning applications to the council.

In their request for a meeting, Glenveagh outlined their plans for the development.

The proposed development comprises 384 dwellings in a range of houses, duplex units, and apartments, including public and communal open space and landscaping, access, drainage infrastructure and parking on a 6.72-hectare greenfield site.

The apartments, totalling 178 units, will be in the eastern portion of the subject lands in a series of four apartment buildings, from four to seven storeys high.

According to the applicant, the tallest apartment buildings in the development will be located closest to the Cheeverstown Luas stop.

Other aspects of the development include 84 duplex units located along the northern boundary, fronting Citywest Avenue, ranging in height from two to three storeys.

The southern and western portion of the site will accommodate 122 housing units, in a mix of two-bed and three-bed terraced and dual frontage units.

The proposal will include significant areas of open space and landscaping, such as open green parks and interlinked shared surfaces to enhance pedestrian movement and permeability.

Three points of access are proposed from Citywest Avenue at the site’s northern, eastern and western boundary.

Pedestrian access will be facilitated throughout the site to ensure ease of access to the existing public transport network, according to Glenveagh.

A decision on Gleneagh’s meeting request is due from the council by September 8.

Depending on the outcome of the meeting, the applicant may be able to submit a full planning application.