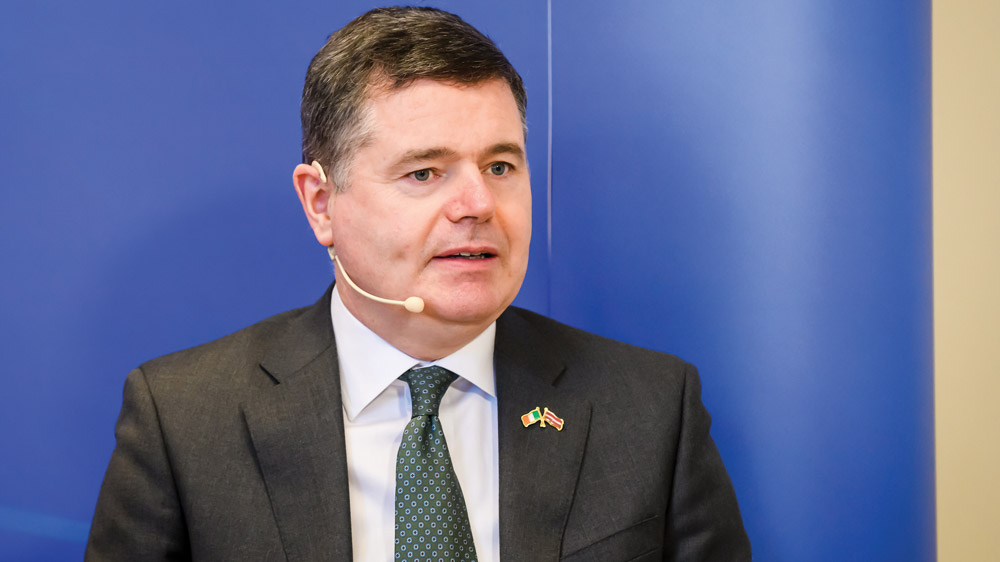 Budget 2023: Will it help with the rising cost of living?

Electricity credits of €600 for all households, a €12 increase to social welfare payments and no changes to the price of petrol and diesel were among measures announced.

Speaking in the Dáil, Minister Donohoe said that Budget 2023 includes over €4bn in once-off measures to support households and businesses deal with the cost-of-living crisis.

Many of these measures will come into effect this year, due to the “urgency” of the situation, Minister Donohoe said.

However, Minister Donohoe stressed that despite the many challenges, the Government is “confident” that it can continue to support individuals, families and businesses.

He also said that while Budget 2023 helps with the challenges of today, it also ensures that there are “sufficient reserves” for the future – with €2bn being put into the ‘rainy day’ National Reserves Fund this year and €4bn in 2023. 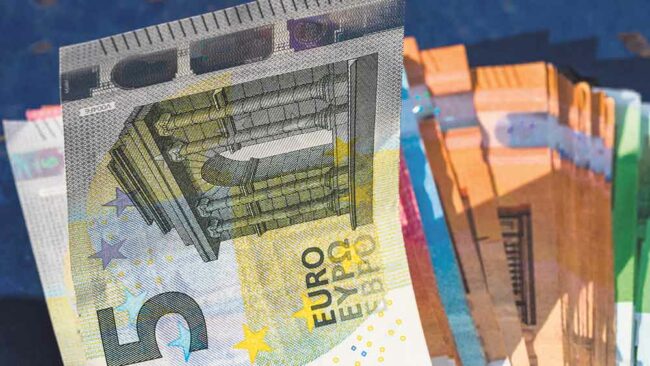 While aspects of the Budget have been welcomed, some believe it does not go far enough in supporting households and businesses in the long-term.

“Strongly” welcoming many of the measures introduced, Barnardos believes that Budget 2023 as a whole will help families across Ireland this winter.

However, the children’s charity is “disappointed” that social welfare increases will “not match rates of inflation” and in the medium and longer term will mean more families could struggle next year.

“Additionally, the €2 increase to the Increase for a Qualified Child payment is wholly inadequate to cover increased costs for parents,” Barnardos, which has local projects in Tallaght, Clondalkin and Ballyfermot, said.

“More could have been done to look to the future and guarantee social welfare rates were benchmarked against inflation and the minimum essential standard of living measurement.”

Budget 2023 has also not delivered for older people on the lowest incomes, according to Alone.

“While the measures announced today are welcomed, they do not go far enough,” ALONE CEO Seán Moynihan said.

“A €12 increase in the pension is simply not enough to keep up with the increased costs caused by inflation – it doesn’t even enable people to stand still.

“While one-off supports are welcome, they do not make up the difference in what was needed in core welfare increases.”

“For everybody else, for pensioners, for employed people, for workers, for carers, this Budget leaves people significantly worse off next year,” Deputy Murphy said.

“That’s because the increases that have been announced [in Budget 2023] are significantly less than the increase in inflation.”

“We know this is a really challenging time for families and businesses, and that there’s a lot of financial strain,” she said.

“This Budget is all about tackling the rising cost of living and reducing the burden on households.

“I’m glad we are doing the once-off measures as lump sums… that’s how bills arrive, as lump sums.

“We’re providing intervention when needed, targeting [supports] when families are faced with energy bills in November.”

Deputy Higgins also wished to reassure people that money has been put into reserve for “additional intervention” if needed into next year.

“These include the €600 energy credit, the €400 fuel allowance lump sum and an increase in the standard cut off rate for the fuel allowance, the doubling of the child benefit allowance, alongside a number of increased payments for pensioners,” Deputy Lahart said.

“All of these measures have sought to alleviate the struggles facing working families and retirees amid soaring energy bills and the Ukraine war crisis.”

“This Budget hasn’t given people the certainty they need as we approach the winter”, he said.

“It is incredible that the Government took zero action to cap energy costs or control spiralling rents.

“This was a Budget that highlights just how out of touch this Government is with the needs of workers and families.”