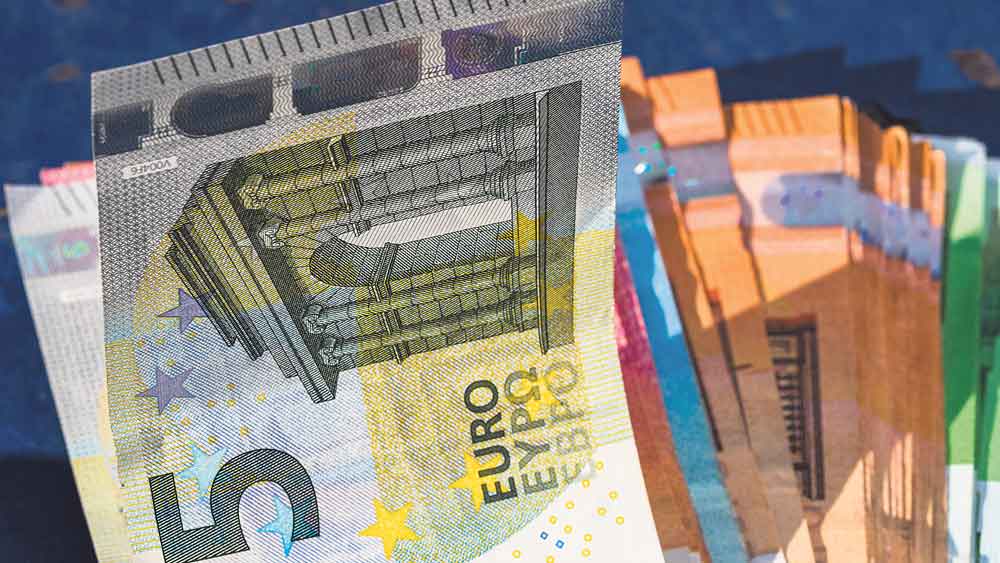 Budget 2023: Some measures set to be introduced this year

Electricity credits of €600 for all households, a €12 increase to social welfare payments and no changes to the price of petrol and diesel were among measures announced.

Speaking in the Dáil, Minister Donohoe said that Budget 2023 includes €4.4bn in once-off measures to support households and businesses to deal with the cost-of-living crisis.

These measures will come into effect this year, due to the “urgency” of the situation, Minister Donohoe said.

However, Minister Donohoe stressed that despite the many challenges, the Government is “confident” that it can continue to support individuals, families and businesses.

He also said that while Budget 2023 helps with the challenges of today, it also ensures that there are “sufficient reserves” for the future.

Electricity credits of €600 for all households to be paid in three €200 instalments.

Recipients of the weekly fuel allowance to receive lump sum of €400 before Christmas.

€100m is being made available in 2022 to support schools with energy costs and transport providers.

€60m is being allocated to local authorities, and €110m to health funded bodies such as nursing homes and hospices.

A further €60m will be made available to not-for-profit organisations across arts, sports, Gaeltacht, community and voluntary sector.

Main tax credits for personal, employee and earned income being increased by €75.

The Home Carer Tax Credit to increase by €100 to support stay-at-home parents.

VAT on defibrillators to be removed from January 2023.

VAT on Newspapers to be removed from January 2023.

An increase of €12 per week in social welfare payments.

An increase of €12 in weekly payments for pensioners.

A once off double week Cost of Living Support payment to all qualifying social protection recipients before Christmas.

The Working Family threshold will increase by €40.

An increase in eligibility for Fuel Allowance.

A €500 lump sum for families availing of the Working Family Payment.

A €500 lump sum for carers, a €500 cost of disability payment and a €20 increase in the domiciliary care allowance.

A new Temporary Business Energy Support Scheme to assist businesses with their energy costs – up to €10,000 per month.

The tax-free bonus amount that an employer can give an employee is increasing from €500 to €1,000 annually.

Funding for over 1,190 SNAs and 680 Special Education teachers.

A 10 to 14 per cent increase in SUSI grant from September.

Inpatient hospital charges for all public patients to be abolished.

Free contraception extended to those aged 16 to 30 years.

Free GP care extended to 340,000 additional people, including a commitment to extend scheme to six and seven-year-olds by Q4 2022.

Vacant homes tax – to be charged at three times a property’s `base Local Property Tax rate.

Help-to-buy scheme for first-time buyers set to continue in its current form until the end of 2024.

A new tax credit of €500 for tenants paying rent in respect of their principal private residence.

The Carbon Tax increase will go ahead in October, putting petrol and diesel up by just over 2c a litre.

However, the Government is reducing the National Oil Reserves Agency levy to 0% to offset the cost, worth 2c a litre.

The 20 per cent fare reduction on public transport will be extended to the end of 2023.

Since the Budget has been announced, it has been welcomed by some and challenged by others, with opposition parties of the opinion that once-off payments don’t go far enough.

Visit Gov.ie HERE for further details and to read Budget 2023.

Pick up this Thursday’s Echo for further coverage and local reaction.