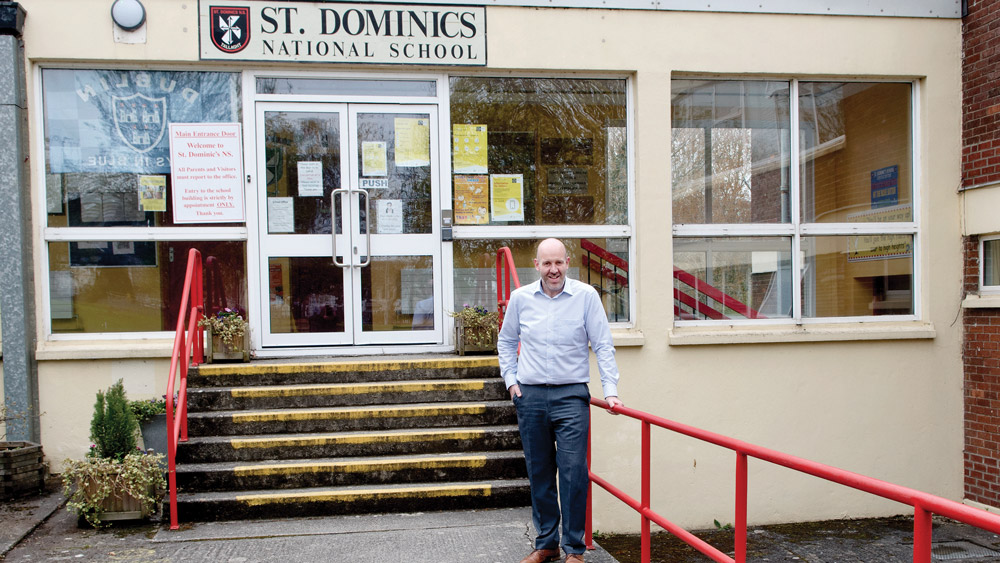 WHILE free books for primary schools has been welcomed, concerns have been raised around the €100m earmarked for school energy costs, and how it will be delivered.

Speaking with The Echo after Budget 2023 was announced, the Principal of St Dominic’s National School in Tallaght, Seamus Vaughan, welcomed the free book scheme.

“It’s absolutely fantastic and will help every single family in the school,” Mr Vaughan told The Echo.

“I would have liked to have seen the same measure for post primary, which is very expensive, especially going into first year.

“However, for primary level, it’s fantastic… parents are under enough pressure without having to pay for school books.”

Mr Vaughan also hailed the reduction in pupil-teacher ratio in primary schools to 23:1.

“The best resource in any school is the teachers and if there’s less students to each teacher, it’s hugely positive for learning,” he said.

In relation to the inclusion of €100 million to support schools with rising energy costs, Mr Vaughan said he remains “cautious”.

“There’s been no breakdown [of the €100m] yet, and I would be quite cautious about what it means”, he said.

“It has been well flagged in recent months that schools are underfunded, and we would have liked to have seen a commitment to increase the capitation figure [in Budget 2023].”

According to Mr Vaughan, St Dominic’s NS receives €183 per child per year as part of the primary school Capitation Grant.

This grant money is used to pay for running costs such as heat, energy, insurance and cleaning.

“We talk about heat and electricity, but everything is going up in the school,” he said.

“The €100m looks like a once-off figure, we would have rathered an increase in the capitation grant.”

When asked about increasing energy bills, Mr Vaughan said: “We are not feeling it yet, but we know it’s coming down the track.

“I’d be quite worried about winter; we can’t be in a position where we’re leaving the heat and lights off.”

Mr Vaughan stressed that if there are additional costs for schools, that cost must be dealt with by the Department of Education, and not passed on to parents.

NEWER POSTNurses’ association warns of crisis in West Dublin mental health services
OLDER POSTBudget 2023: Will it help with the rising cost of living?