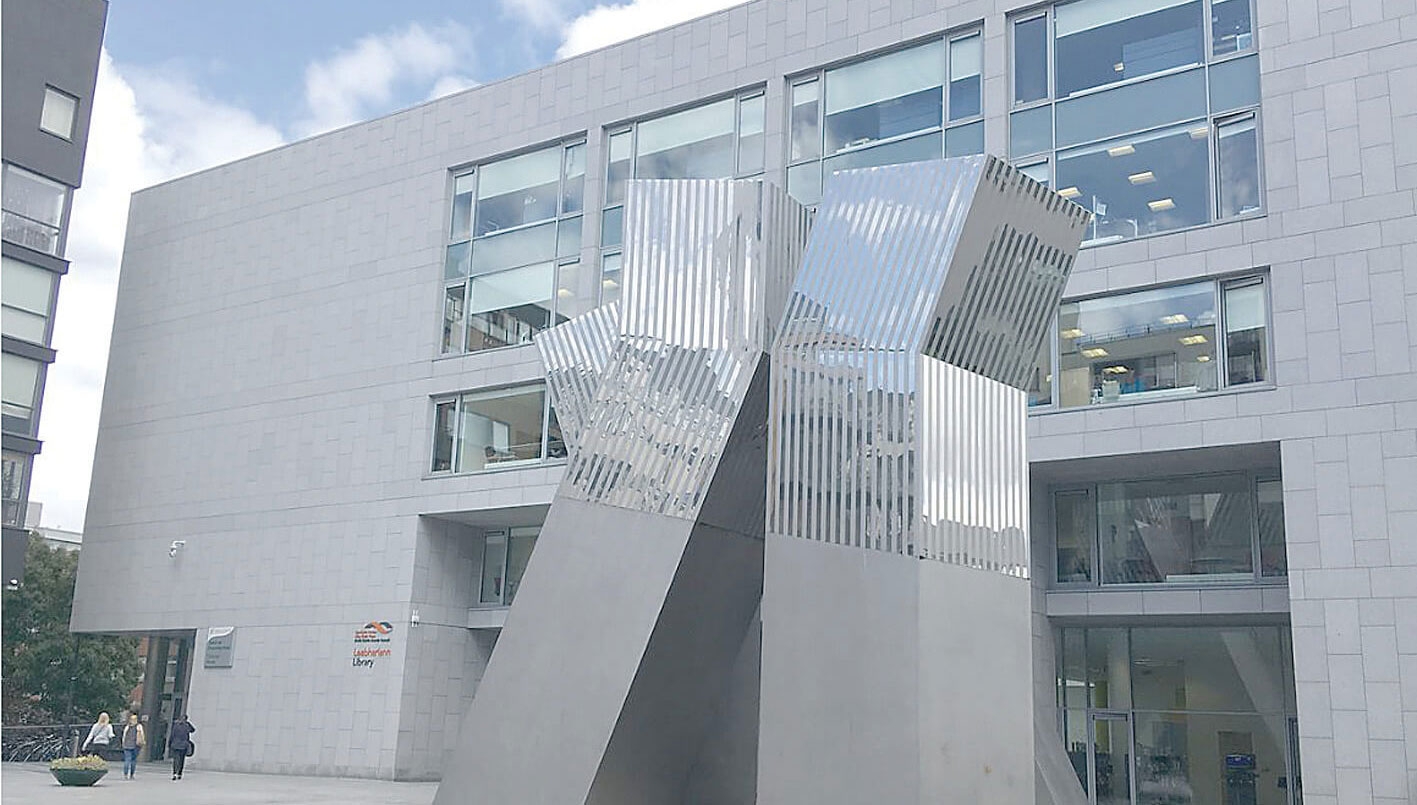 Most calls answered by council in 20 seconds

STATISTICS recently released by South Dublin County Council have shown that from October 2017 to October 2018, only 20 people who contacted customer care did so through Irish, and that by October this year, 90 per cent of calls to the local authority were answered within 20 seconds.

The performance statistics were released as part of the council’s November 2018 Council Management Report at its monthly meeting of South Dublin County Council.

Council libraries had a very busy year, including County Library in Tallaght, with May alone recording over 100,000 visitors

The local authority answered thousands of phone calls over the course of the 12 months, with 18,851 phone calls being answered in May, while the quietest month for answering phone calls was December 2017, when 9,947 calls were answered by South Dublin County Council.

The libraries in South County Dublin recorded a healthy number of visitors, with the busiest month being May 2017, when 100,351 visitors passed through the doors of the council’s libraries, while the quietest month was December, when 53,625 people visited SDCC-run libraries.

Housing stock within the council’s charge grew over the 12-month period, starting with 9,159 houses in October 2017. This figure rose to 9,289 by October this year.

A number of repairs were carried out by SDCC during the year, with 737 public lights being repaired in October, while the busiest month for traffic light repairs was September, when the council repaired 97 traffic lights.