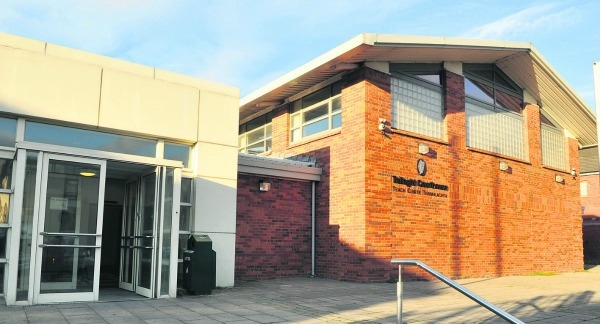 A DRIVER who knocked down a cyclist as she was turning to drive into work has been fined €150 by Tallaght District Court.

Judge Patricia McNamara heard that the cyclist that Taiye Ehigiator knocked down suffered a fractured arm and recently settled a civil case against Ehigiator.

Ehigiator, aged 40, with an address at Kilmartin Park, Tallaght, pleaded guilty to careless driving at Firhouse Road, Tallaght, on June 18, 2015. She had originally pleaded not guilty but changed her plea on the hearing date.

Garda Paul Shaw told Judge McNamara that on the morning of June 18, 2015, Ehigiator had been driving to work in the Carmelite Monastery on the Firhouse Road. He said that as Ehigiator was turning into the monastery she had to cross a cycle lane. Garda Shaw said that a male cyclist (27) was cycling down the path and Ehigiator knocked him off his bike as she went to turn into the monastery.

He said the cyclist suffered a fractured arm. Garda Shaw told Judge McNamara that a case had been settled in the Circuirt Court.

He said Ehigiator had no previous convictions.

Ehigiator’s counsel, George Burns Bl, said his client was a mother of four children. He asked the judge not to impose a driving disqualification.

Garda Shaw told the court that Ehighiator had notified the gardai about the incident.