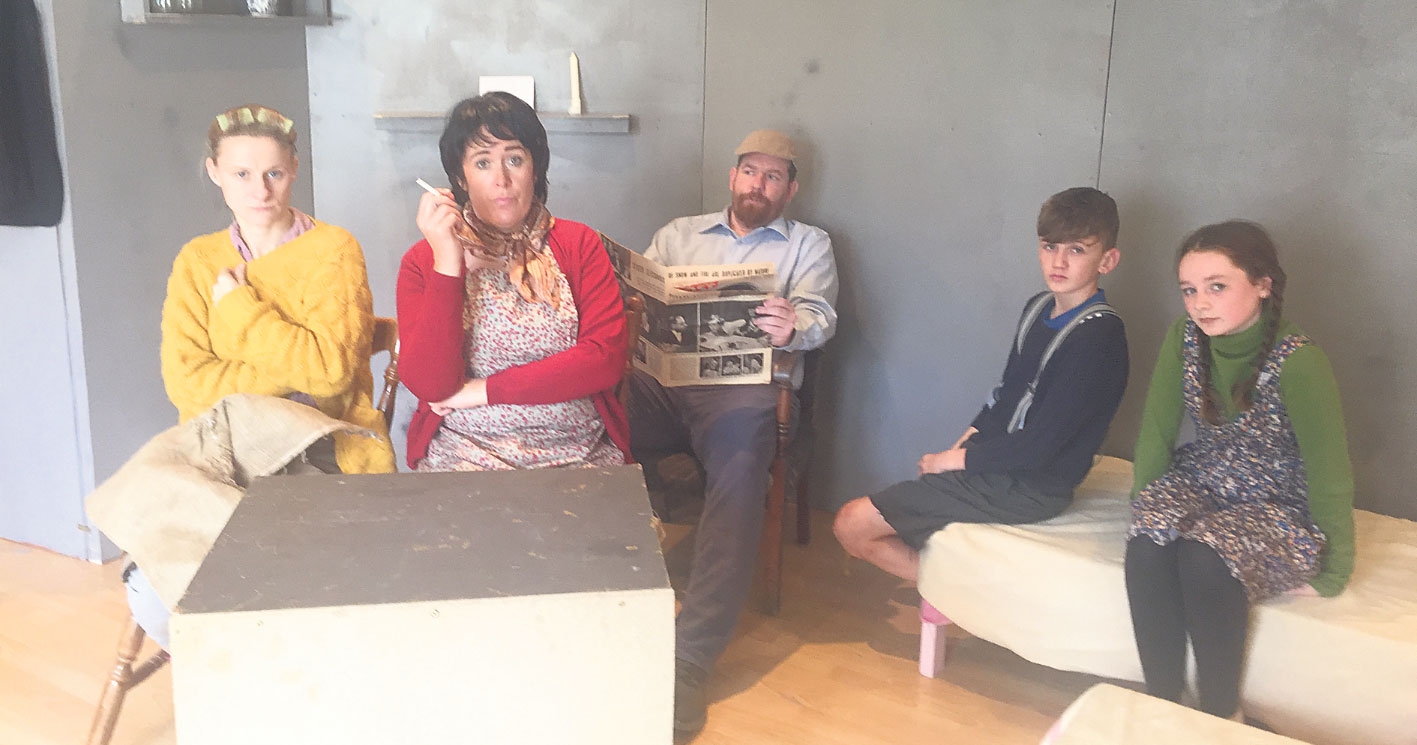 Moving memoir of growing up impoverished in Crumlin in the 1950s

THE stage adaptation of a Crumlin woman’s moving memoir of growing up impoverished in Crumlin in the 1950s and 1960s will be brought to the Civic Theatre on Friday November 1, in aid of the children of Belarus.

Kathleen Doyle’s bestselling book ‘What Would Ma Say?’ details her experiences as the eldest sister of 12 children, who were often left to their own devices while their mother worked and their father drank.

The children got into all manner of scrapes and escapades, including eating chocolate from the dump until they got upset stomachs and hiding the carcass of a dead pig they stole in the bath.

Now, these amusing but emotive tales will be performed to benefit a Galway-based charity consisting of plasterers, plumbers, electricians and carpenters who travel to Belarus to work on building projects in the orphanages there.

“I sincerely hope that people come out in their droves to support us and this very worthwhile cause who receive no state funding.”

This year marks the twelfth year of the charity carrying out work in Belarus, and the group comes together annually to fundraise for projects to reconstruct and refurbish orphanages.

‘What Would Ma Say?’ will be on in The Civic Theatre Tallaght on Wednesday November 1 at 8pm.