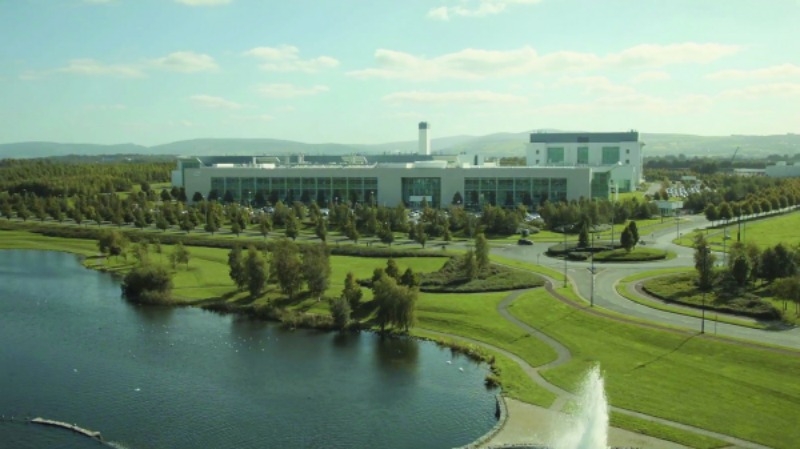 Multimillion Pfizer expansion in Grange Castle gets the go-ahead

PHARMA giant Pfizer have received planning permission to proceed with a multimillion euro expansion of its Grange Castle plant that is expected to create 350 jobs.

First phase of the expansion will deliver 200 new jobs when fully operational, followed by further jobs after the second phase.

Over €2 million will be paid to South Dublin County Council under conditions of the planning application.

The former Wyeth facility is already one of the largest biotechnology plants in the world and an important biopharmaceutical site for the company.

Pfizer already employ 1,300 in Ireland, is looking to expand it’s Irish operations after plans for a multi-billion merger with Allergan were scuppered earlier this year.

Up to 1,250 construction workers will be employed at the site during construction, and expansion will take 24-27 months to complete once excavation begins.

Grange Castle has already seen investment of €1.6 billion and employs about 1,100 people. The 90-acre site has seen several rounds of expansion since it first opened in 2005, and approximately 40 per cent of the land is currently underdeveloped.

The project amounts to between €300 and €400 million at the Grange Castle site, which produces some of Pfizer’s biggest drugs.

Plans state Pfizer has plans for infill/finish operation and R&D activities on the site at a future date.

The development will also include a warehouse facility, new laboratory space and other works, along with the provision of 565 new car park spaces

An Environmental Impact Study states the intention is the new facility will be operated principally on a single-shift basis but able to accommodate three shifts a day, working seven days a week, if demand requires.

The company sought a 10-year planning permission for the Grange Castle development.