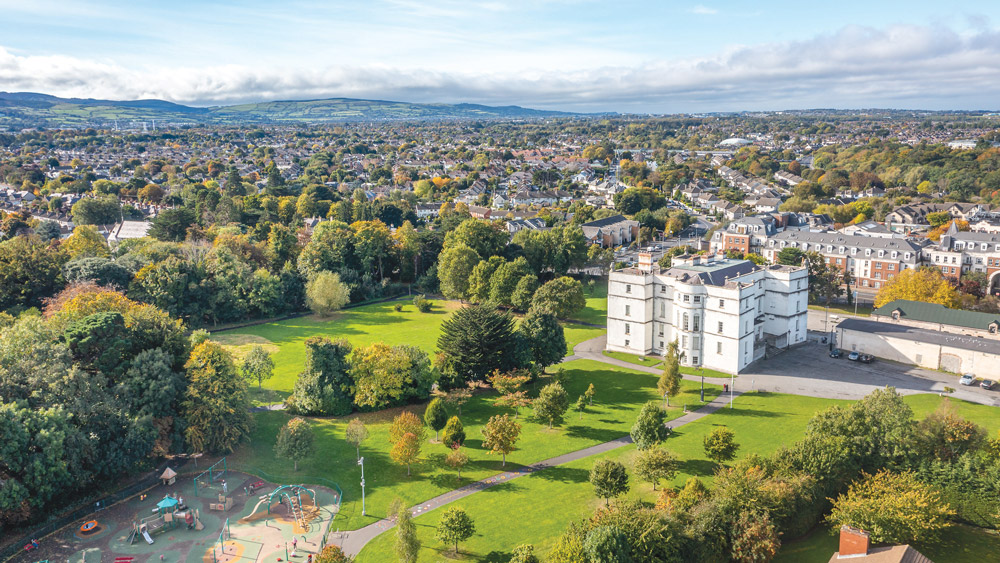 Clondalkin and Rathfarnham will play host to a number of events as part of this year’s National Heritage Week, which is on from August 13 to August 21.

Events in Clondalkin marking Heritage Week will kick off in The Round Tower Brú Chrónáin at midday on Saturday, August 13, with the Viking Experience where people can encounter crafts and objects from that era.

On Sunday, August 14 at 3pm, Rally Round the Tower and the St John’s Church of Ireland Restoration Fund will host their annual Slí Chronáin Walk along the Grand Canal Towpath, meeting at the Civic Plaza at Ninth Lock Road in Clondalkin.

On Monday, August 15 at 7pm, there will be a tour of the quarry at SIAC on Monastery Road. This is a free event, but numbers are limited so attendees are advised to arrive at the quarry entrance beside the Woodford roundabout in good time.

The Clondalkin portion of events ends on Sunday, August 21, with a walk and talk along the River Camac at 2pm with the meeting point being the Civic Plaza on the Ninth Lock Road.

Elsewhere in the county, Rathfarnham Castle will be the site of a number of events marking Heritage Week, including an hour-long talk about the history of Cromwell’s Fort on August 14 at 2pm.

On August 21, from 2pm to 3pm, a talk will be held in the castle about Francis Willoughby and Cassandra Ridgeway’s wedding, which was held there in 1610.

For a full list of Heritage Week events, visit heritageweek