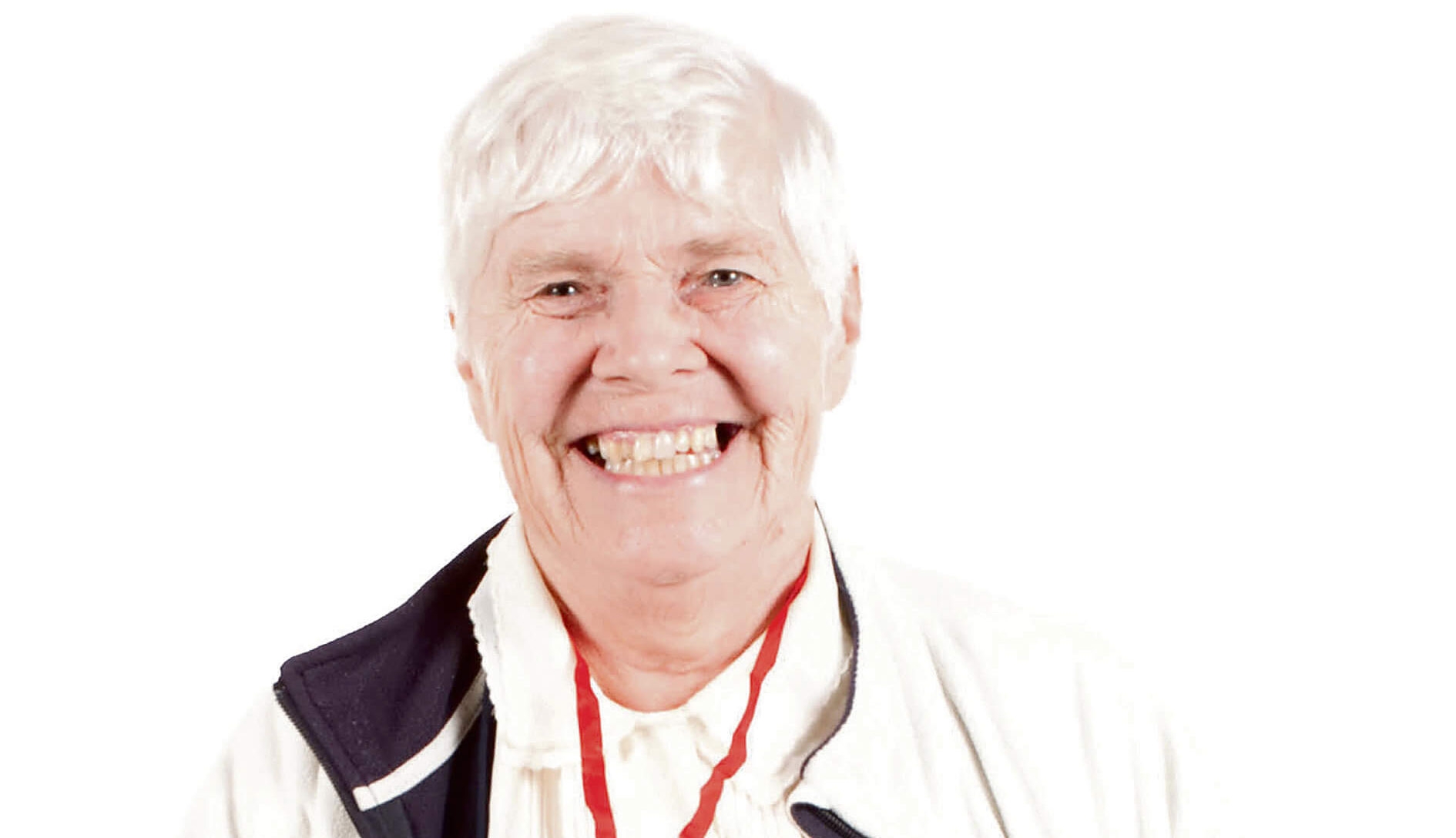 Frances Mansfield is one of the contributors in the brand new National Treasures Book, which is the latest installment of the National Treasures project that captured the nation’s imagination when it aired on RTE-1 earlier this year.

Frances who brought along the First Women’s Mini Marathon Medal to a Roadshow in Dublin is one of a select few individuals to be featured in the publication which is sure to be a top seller around the country this Christmas.

Frances took part in the first ever Women’s Mini Marathon in 1983 and was also the person to start up the ‘meet and train’ groups which have continued to grow in popularity every year since. She featured in the RTE TV show earlier this year and now also sits proudly within the pages of this new publication.

The National Treasures project was a campaign to collect objects cherished by people and families that explore the history of the island of Ireland over the past 100 years. The aim was to gather objects, passed down through generations or relatively recently acquired, which revealed an aspect of Ireland’s history, culture and experience.

Since then, the project has transformed from a website to nationwide roadshow events, a TV series, an exhibition and now a book containing some of the amazing objects and stories uncovered.

Authors and producers of the National Treasures project, Ciarán Deeney and David Clarke say “It’s been a real treat to spend the past year meeting the people of Ireland and discovering so many amazing objects and the stories behind them.

We’re forever grateful to all the people that participated and we feel that this book illustrated perfectly how the National Treasures project was a powerful insight into the fabric of a nation”.

With a foreword by RTE’s John Creedon, this fascinating book reveals a selection of 200 diverse and fascinating objects that were unearthed by the project and presents them alongside the owners and the personal stories attached.

From a pair of Sonia O’Sullivan’s Olympic running shoes to a War of Independence grenade, the stories contained within are profound, entertaining, heart-warming and tragic.

The National Treasures project was produced by EZ Films for RTE in association with the National Museum of Ireland and the Broadcasting Authority of Ireland.

The book is available online at www.nationaltreasures.ie/shop.