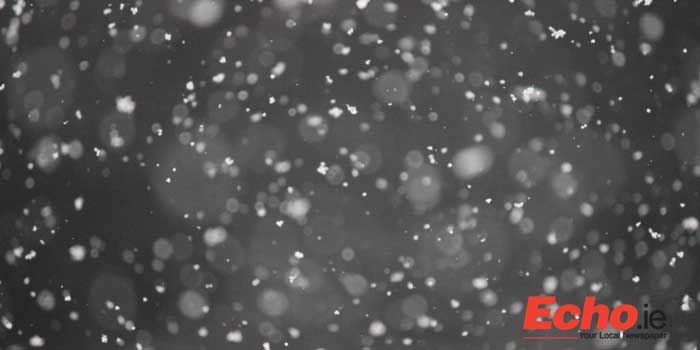 MET Eireann has issued a nationwide weather warning for snow and ice, with the status yellow alert coming into effect from 9pm tonight.

Hopefully we won't be seeing scenes like this over the coming days. Pic taken in Tallaght Village during Storm Emma in 2018

Ice and slippery conditions are expected due to an accumulation of ice and snow on untreated surfaces.

According to the national weather service, scattered sleet and snow showers will be most frequent across Ulster and Connacht.

However, some showers will penetrate into central and eastern areas at times, with the odd flurry further down south.

Dublin Fire Brigade has encouraged members of the public to check-in with vulnerable family, friends and neighbours as cold temperatures are forecast for tonight.

It was a cold night. Were you warm enough? Were vulnerable family, friends and neighbours? Check in with them this morning to see how they are getting on. @MetEireann are forecasting similar temperatures tonight. pic.twitter.com/IKUtc6BunQ

The status yellow warning will be in effect from 9pm tonight until 7pm tomorrow, Tuesday (January 22).