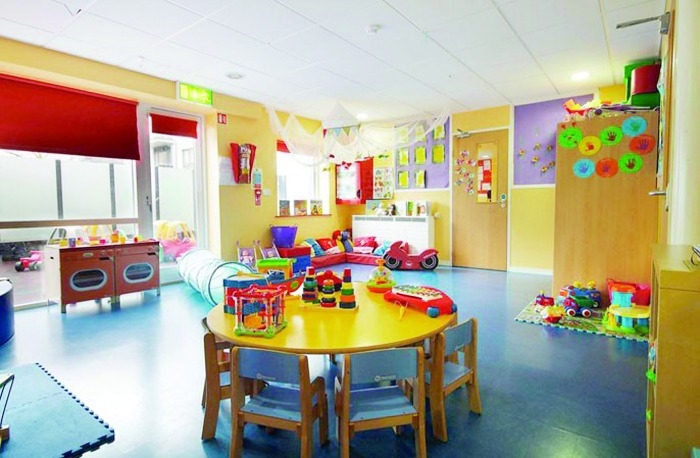 THE NEW childcare scheme announced last Tuesday afternoon as part of Budget 2017 was arguably the centrepiece of the event.

Under the scheme all existing subsidised schemes – excluding the free pre-school years – will be replaced with a single system of payments to help with the cost of childcare.

The first, targeted subsidy will be means-tested and paid in respect of children aged between six months and 15 years.

The highest amounts, about €8,000 a year, will be available to parents on the lowest incomes whose child is in up to 40 hours of childcare per week.

It will be paid directly to the childcare provider which must be registered with Tusla, the Child and Family Agency.

From September 2017, there will also be a universal subsidy payable to parents of children aged six months to three years, of up to €80 per month, depending on how many hours the child is in childcare.

The Stay-At-Home Parents Association branded the moves “discriminatory” against people who want to mind their own children at home. “Stay-at-home parents are going to become an endangered species,” it said.

The National Women’s Council of Ireland hailed the measures as a “breakthrough” with the “potential to have a huge positive impact on women’s equality”.

The Minister for Children and Youth Affairs, Katherine Zappone TD, told The Echo that the scheme is being introduced “in order to ensure an equality of access to early childcare and early childcare learning opportunities”.

She added: “We have to ensure that there is an equality of access so that we can enable those on low incomes who would not normally avail of childcare to do so. It is a beginning. It’s just a start.”

In relation to stay-at-home parents, Minister Zappone said the home-care tax credit has been increased to €1,100 a year and said the State supported parents who chose to stay at home and also mentioned the continuance of the free pre-school scheme.

Minister Zappone said the earnings threshold to qualify for this tax credit may be increased in future budgets.