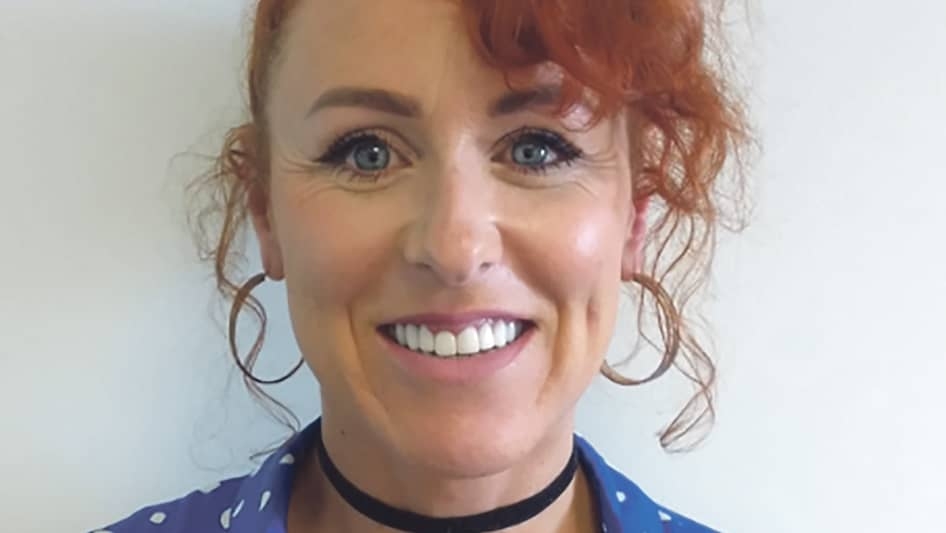 A HUGE step in the direction of support for women suffering domestic abuse was hailed this week after it was confirmed that a dedicated domestic violence worker is to be allocated for the Ballyfermot area.

The recruitment stage of a “long overdue” role in Dublin 10 was welcomed by domestic abuse charity Saoirse on their Twitter account.

It arrives on the back of a damning HSE rapid assessment report last year, which highlighted a cluster of eight women who died by suicide over a 10-week period in the Ballyfermot area (April-June 2019), and also high incidences of suicide amongst young women in deprived areas of Clondalkin, Palmerstown and Tallaght.

At a recent garda policing meetings in the district, domestic violence was noted as a cause for concern by senior gardai. Rates have increased during the course of Covid, due to factors such as people spending more time at home, and job losses.

Nadine O’Brien, Outreach and Prevention Manager, Saoirse Domestic Violence Service, was instrumental in securing the role for Dublin 10, and as someone who is a homeowner and raising a family in Ballyfermot, she is invested “professionally and personally”.

“Historically other services were outside the area in places like Inchicore and Tallaght. It is very unlikely that women in Ballyfermot would attend these services,” she said.

“They need someone who can respond. It is about reaching in rather than reaching out.”

Nadine has extensive experience in the industry, but after returning from a role on the Northside to Saoirse in 2019, securing funding from Tusla for the vital role became a top priority.

“It has been on my radar and we have been lobbying and advocating a long time. I have the insight and on-the-ground knowledge. The community needed it. It might in the future, help my daughter or my son.

“I want to emphasise that domestic abuse happens to men also, but statistically women are at greater risk. Victims of domestic abuse need to meet someone who cares.”

Cllr Hazel de Nortuin, who has been working with Saoirse on the recommendations of the HSE report, hailed the “huge step” forward with the role.

She put forward a Motion at the South Central area meeting on Wednesday, to see if there is anything further Dublin City Council can do to support victims of domestic abuse – noting the connection between suicide in young women and domestic violence.

“I hope the dedicated worker can come into the area with information, telling us how we can make a change,” she said.

“I have been getting a lot of calls, particularly in parts of Cherry Orchard, people witnessing domestic violence incidents. If people have to leave a house due to domestic violence, there doesn’t seem to be a lot the city council can do, due to legal issues.

“Often this abuse falls back on the children in the home, whatever about an adult, it is awful that children are subjected to that. You find with the cluster in 2019, these things can go in peaks and ebbs, but it is about finding safe spaces.”

Nadine agrees, stating that safe accommodation “is the single biggest stumbling block” organisations face when trying to help a client in dire straits.

“Long-term solutions are needed. Refuge is a sticking plaster where you can flee to, but where can you go after that ?

“Often a women will have to stay in an abusive home because there are no options.

“If she leaves, where does she go ? Long-term support for victims of domestic abuse is something we support. One positive thing in Covid is that it has brought domestic abuse out of the shadows into the spotlight.”

Privacy and the ability to meet clients discreetly is a key component of the work Saoirse do.

“We are currently going through a rebranding as we have expanded exponentially,” said Nadine.

“Along with refuges in Tallaght and Rathcoole, we have six staff and now a D10 staff [member] involved in outreach services along with an outreach worker based on Greenhills Road. They are out in the community, involved in education and we have a helpline and an extensive child-care service.

“Inter-woven services and we can meet clients in a safe place, and put risk assessment plans in place.”

Nadine welcomed the HSE report for key findings that included “no specific support services” for abuse victims in D10, and eight recommendations that need to be carried out.

“Unfortunately, it takes a crisis to get to this point but the outcome of the report will see the implementation of recommendations,” said Nadine.