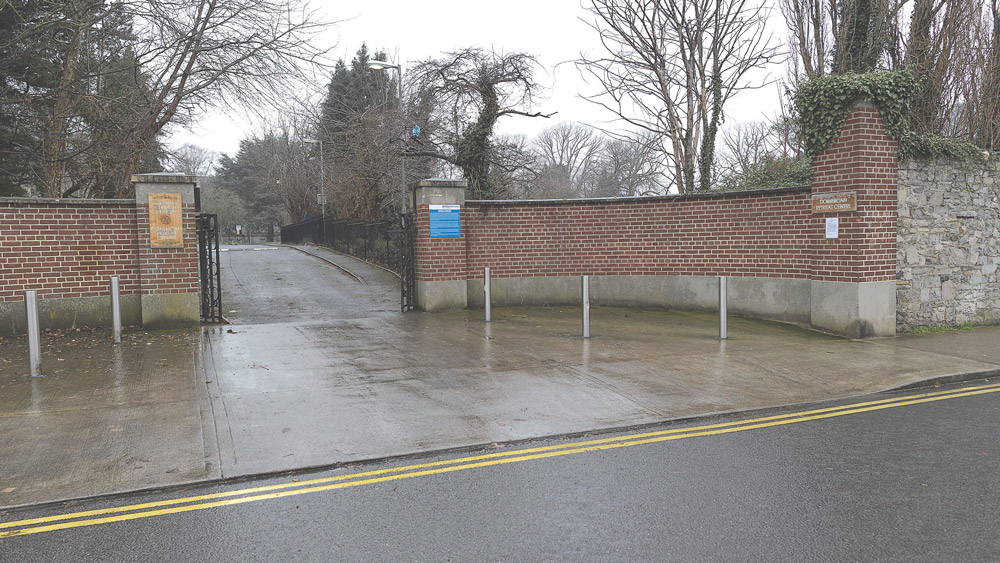 A DEVELOPER has submitted additional information about their plans for a nursing home in the grounds of St Mary’s Priory in Tallaght, reports Aideen O’Flaherty.

The council had previously stated that the proposed development “fails to be sensitive” to architecture of the historical buildings nearby.

The developer is seeking planning permission for a four-storey, 106-bed nursing home and for 60 one-bed independent living units, to be housed across three blocks, in the grounds of the Priory.

Last April, the council requested additional information about the plans about a number of points of concern, including how the proposal would fit in with the architectural character of the area.

The local authority said it had concerns that surrounding protected structures would be “significantly affected” by the development as it would “completely dominate” the Priory site.

The council noted that the proposal “fails to be sensitive within its proposed location and does not reflect the most suitable layout or design for the intended use.

“A lower-scale development providing different levels and design styles would allow for a high-quality, unique development within the curtilage of a protected structure, historical setting and within such close proximity to a village centre.”

This additional information included a revised design proposal which contained a reduction in the height of the independent living blocks to two storeys each.

The revised plans also include additional open space, and changes to the external finishes of the buildings so they have a varied appearance as a way of creating “visual variety”.

A decision on whether to grant planning permission for the development has not yet been made by South Dublin County Council.

This is the second time a planning application has been submitted by St Mary’s Medical (Tallaght) Ltd for a nursing home and independent living blocks for the Priory site.

In July 2021, South Dublin County Council refused permission for the development of a five-storey nursing home at the site.

The developer also unsuccessfully sought planning permission for the construction of 108 independent living units for older people, to be housed in a part-five/part-six-storey building.

In reaching their decision, the council told the applicant that the proposed development “fail[ed] to be sensitive” to its surroundings and would “completely dominate” the site.

As reported in The Echo in September 2020, some of the lands adjoining the Priory went on the market with a guide price of €5m.

Owned by the Dominican Fathers before the sale, the 2.46-acre pocket of land which backs onto the TU Dublin – Tallaght campus on the Old Greenhills Road side of Tallaght Village, was sold as a ‘prime residential development site’.