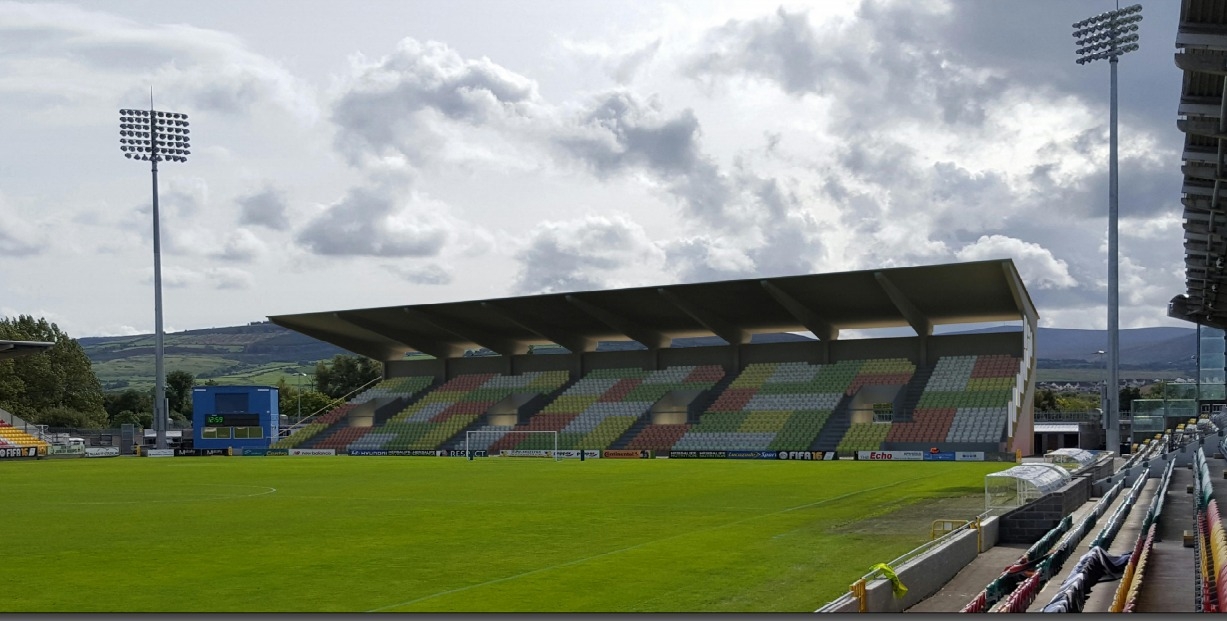 New plans for Tallaght Stadium get green light from Councillors

The new, 2,195 seat spectator stand at Tallaght stadium was given the go-ahead by elected representatives today after county architects presented a report on the Part 8, public consultation stage – which closed before Christmas.

The proposed plans, which were on public view in Tallaght Stadium and on South Dublin County Council’s website, received only one formal submission from the council’s arts officer.

The hope is, with some additional work, Tallaght stadium can be brought up to category four status, which is required to host Champions League qualifiers or any games in the competition.

Speaking to Echo.ie Councillor Demot Looney said: “It has received the go-ahead from Councillors under the Part 8 process.

“The next phases are tendering, due to occur by next summer, and construction which is due to begin after the 2017 season.

“I understand that it is hoped that construction will finish before the 2018 season but that is quite a tight timeframe.”

He continued: “It’s a welcome development for the Stadium itself and for Tallaght in general.

“The increase in capacity, in amenities and in the sense of a more complete stadium will be of benefit to Rovers fans and to all who visit the stadium for matches and other events.

“It is the penultimate step towards a complete stadium with a 10,000 capacity as was always envisaged.

“The Stadium has been a good news story for Tallaght, for Rovers and for the League of Ireland, showing the positive benefits of a municipal stadium, linked to an anchor club and open to a range of other sports and events, as is seen across Europe.

“It’s a model which is being followed by the City Council and the FAI in terms of the redevelopment of Dalymount Park, and one I believe can be successfully replicated elsewhere.