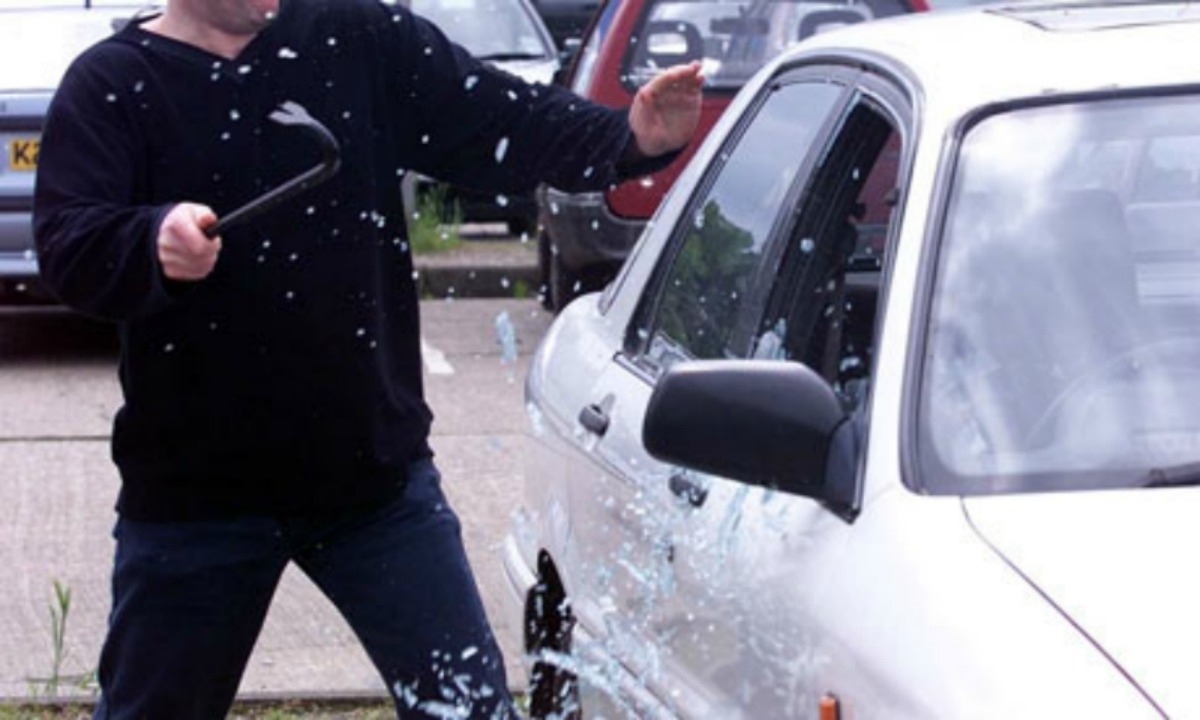 A WARNING has been issued to motorists after a number of cars were broken into and robbed of contents over the Christmas period.

According to a senior Garda source, a number of car break-ins were reported in the Tallaght area over the holidays, with some of the cars robbed of their contents not locked.

The Garda source said: “We’ve had a number of car break-ins over the Christmas period, with items and valuables stolen.

“We would like to remind people to leave nothing valuable on display or in their car, and to keep their vehicle secured.

“A number of the cars that had items taken from them were not locked, the cars had been left open.”

Car-owners have been reminded to leave nothing on display in their car whether in a public carpark or in their driveway and to take a minute to check that their car windows and doors are locked securely before walking away from their vehicle.

Anybody whose car has been broken into to tampered with is encouraged to contact Tallaght Garda Station on 6666000.