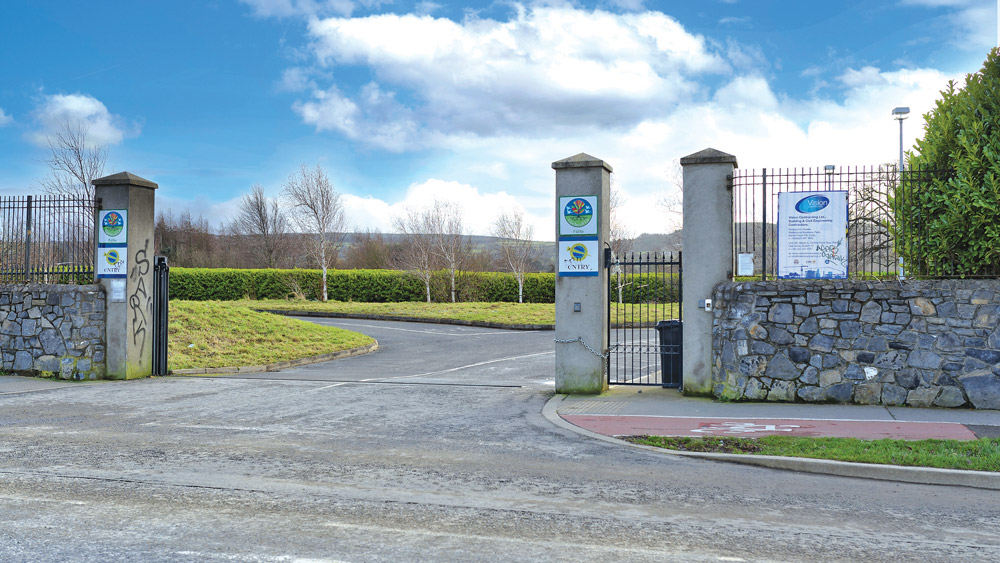 The entrance to the proposed park at Fortunestown Lane

THE owners of Citywest Hotel have applied for planning permission to develop a public park on land that partly made up the former Citywest golf course.

An entity controlled by Tetrarch Capital, the owner of the Citywest complex, submitted plans to South Dublin County Council on December 20.

In December, Cape Wrath Hotel submitted plans to build a large cemetery on the nearby site of former golf club lands.

The 8,047-plot burial ground would be worth at least €20 million, based upon the price of plots in other cemeteries in the area.

The planning application to build a cemetery, included a proposal for a number of columbarium walls for interning the ashes of people who are cremated. The proposed scheme also includes an office and reception building and 110 car-parking spaces.

It is understood that the scheme would also include landscaping works, incorporating mature woodland and parklands on the site that would be open to the public as a green amenity.

In 2021, Tetrarch sought permission for a large “sports and civic campus”, incorporating rugby and GAA pitches, a golf driving range, a minigolf facility, tennis and foot five-a-side courts and a bar and restaurant.

That proposal ran into opposition from local Saggart businesses and the residents’ association, who expressed concerns to the council over traffic and whether a road contained within the development could be used to link lands for a big strategic housing development.

Planners sought further information from Tetrarch last summer, before declaring the application as withdrawn later in the year.

The company is also planning to build a new pitch for the local St Mary’s GAA club on separate lands nearby, which were previously the site of its Executive Golf Course. It is envisaged that the pitch will be ready in 2023 and gifted for the use of locals. 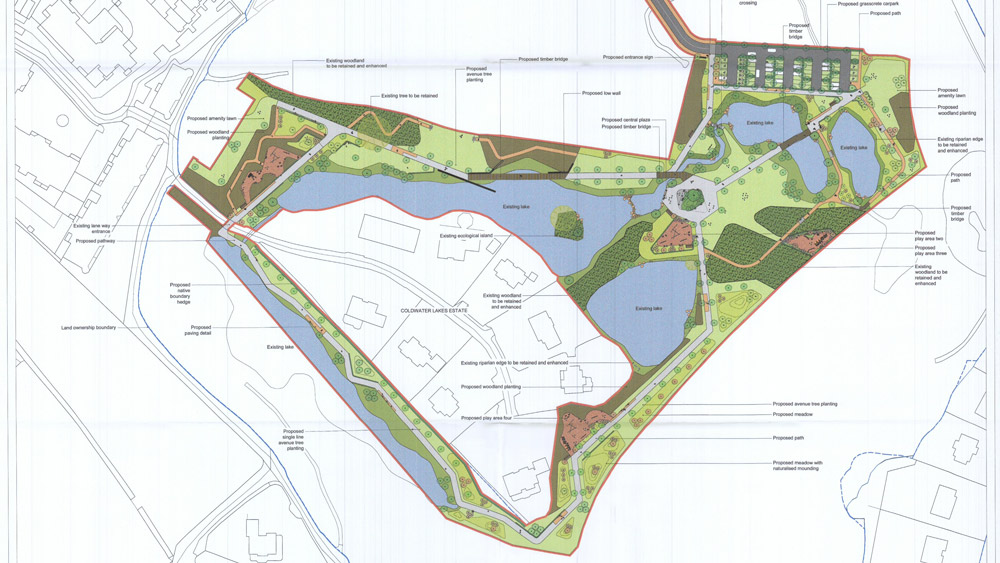 Tetrarch and a co-investor acquired the Citywest complex, which was first developed by he late businessman Jim Mansfield, from the National Asset Management Agency in 2014 for about €30 million. The company, which also owns the Mount Juliet hotel complex in Kilkenny, took full control of Citywest in 2018.

The hotel, the largest in the State with more than 750 bedrooms, is currently used to house Ukrainian refugees. Citywest was also used exclusively by the State via the HSE during covid, initially as an overflow hospital and subsequently as a vaccination centre.

According to the planning application for the proposed new park, it will retain and maintain the existing man-made lakes.

A decision on the planning application is due by South Dublin County Council by February 22, 2023.