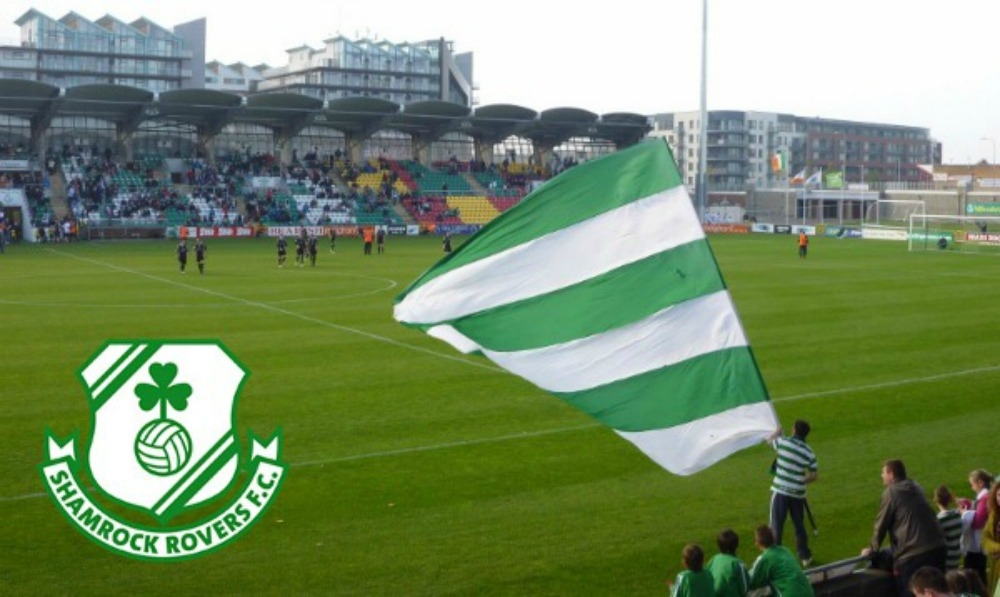 SHAMROCK Rovers’ chairman Jonathan Roche believes that a decision made this week to build a new spectator stand at Tallaght Stadium is a “good-news story” not just for the anchor club but for the community as a whole.

At a meeting on Monday, the new 2,195-seat spectator stand at Tallaght stadium was given the go-ahead by elected representatives after county architects presented a report on the Part 8, public consultation stage – which closed before Christmas.

The proposal passed has paved the way for the construction of a single-tier, 2,195-seat spectator stand to the south of the existing stands and pitch, with the new addition occupying an area of just over 1,000 sq m and a roof height of 13.6 metres.

A new access will also be formed in the existing southern boundary wall.

Speaking with The Echo after the decision, Jonathan Roche, Rovers’ chair, said: “This is firstly great news for the whole area.
“Tallaght Stadium is a great resource for the local community and the new stand is a step towards a complete stadium for the area.

“A bigger capacity will open the stadium up to other events and other organisations and clubs.

“For example when Dundalk were here recently the stadium capacity just met their requirement, so there is definitely opportunities to be had with an increased capacity – and ultimately that means more people coming into the area and using local businesses etc.”

He added: “The new stand will open up opportunities for friendlies and make it much more viable to bring Europa League and eventually Champions League games [to Tallaght] – we won’t have to move out.

“It also sets the club a target in trying to grow our fanbase.

“The new stand is a good-news story all round.”

The hope is, with some additional work, that Tallaght Stadium can be brought up to a category four status, which is required to host Champions League qualifiers or any games in the competition.

According to Independent councillor Dermot Looney, the project is due to go out to tender by the summer, with work due to begin after the 2017 season – and hopes high that the stand will be finished before the 2018 season kicks off.

Cllr Looney said: “The increase in capacity, in amenities and in the sense of a more complete stadium will be of benefit to Rovers’ fans and to all who visit the stadium for matches and other events.

“It is the penultimate step towards a complete stadium with a 10,000 capacity as was always envisaged.

“The stadium has been a good news story for Tallaght, for Rovers and for the League of Ireland, showing the positive benefits of a municipal stadium, linked to an anchor club and open to a range of other sports and events, as is seen across Europe.”

Only one submission was lodged during the consultation stage by the county arts officer, who believes that a sculpture should be commissioned for the grounds of the stadium as part of the overall project.