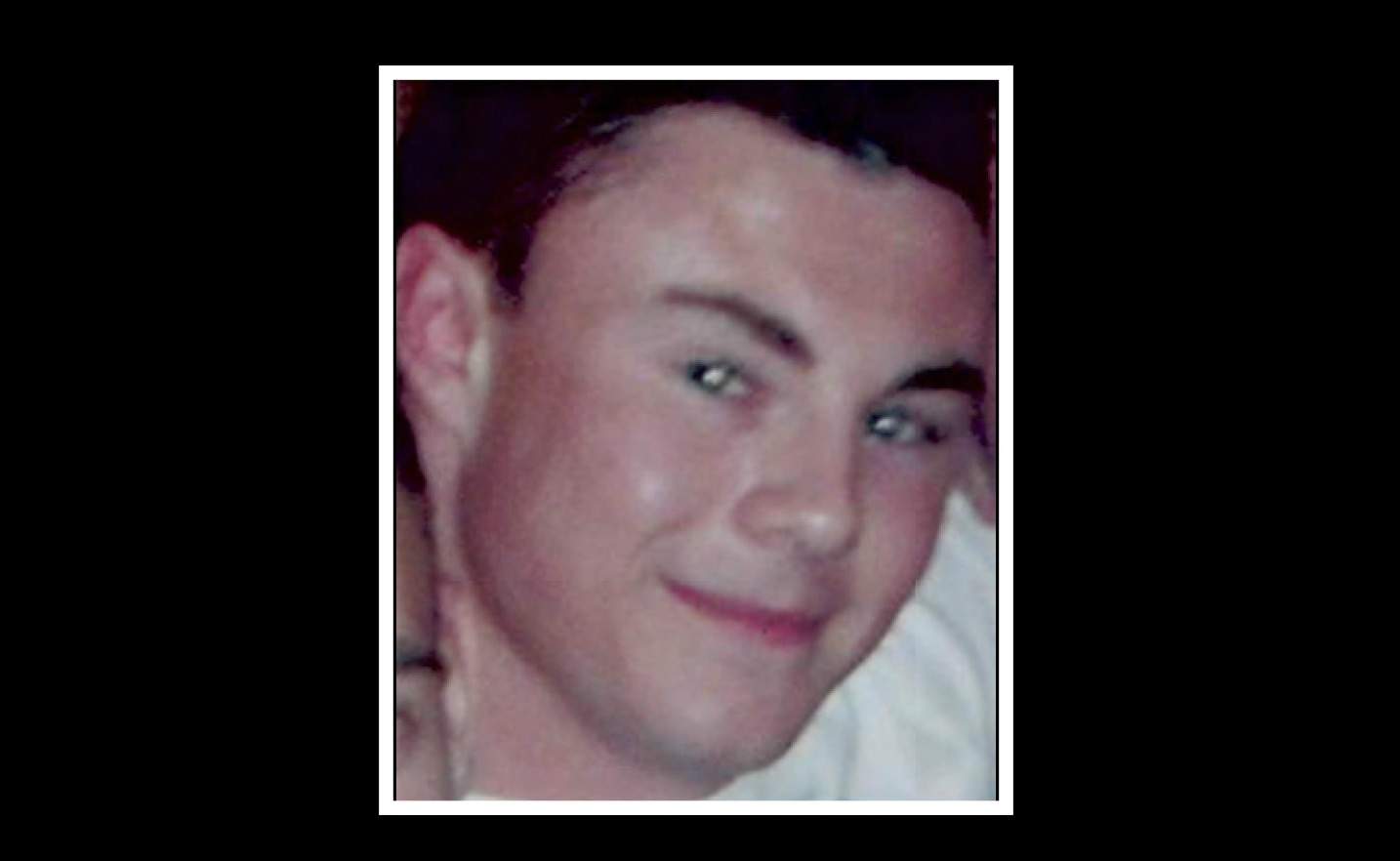 No prosecution will take place following a decision from the DPP in relation to the fatal shooting of Dean Johnston. A full inquest has been scheduled into Mr Johnston’s death, to take place in January.

At Dublin Coroner’s Court, Det Insp Richard McDonnell said the Director of Public Prosecutions had directed no prosecution following the submission of a comprehensive Garda file.

“We are seeking a hearing date for the inquest following directions from the DPP,” Det Insp McDonnell said. “There is a family liaison officer involved and the family are aware,” he said.

The victim, who had recently celebrated his 21st birthday, was described by investigating Gardai as an ‘ordinary happy-go-lucky’ young man who became involved in a local dispute. Mr Johnston was targeted by a man and shot dead as he sat in the rear of a car at Moorefield Avenue at 8.45pm.

Speaking as part of a Crimestoppers appeal earlier this year Supt Dermot Mann of Lucan Garda Station said a massive investigation was conducted by gardaí, involving 500 lines of inquiry, the taking of more than 400 statements, and the gathering of 300 exhibits.

He said the investigation uncovered that Mr Johnston had been in dispute with people locally.

He said it wasn’t a gangland murder or ‘anything of that nature’ but more of a personality dispute over local issues.

Nine people were arrested as part of the investigation, three on suspicion of the murder and six for withholding information about it.

As part of the appeal, Supt Mann said Gardaí had taken the investigation as far as they could but they believed there was more information out there.

Supt Mann said during the appeal last January that the victim’s mother, Lorraine, has asked them to reiterate that she believed Dean would not rest in peace until the people responsible for his murder are brought to justice.

NEWER POSTTallaght Person of the Year 2016: And the nominees are…
OLDER POSTSilver lining for Hehir in National Marathon