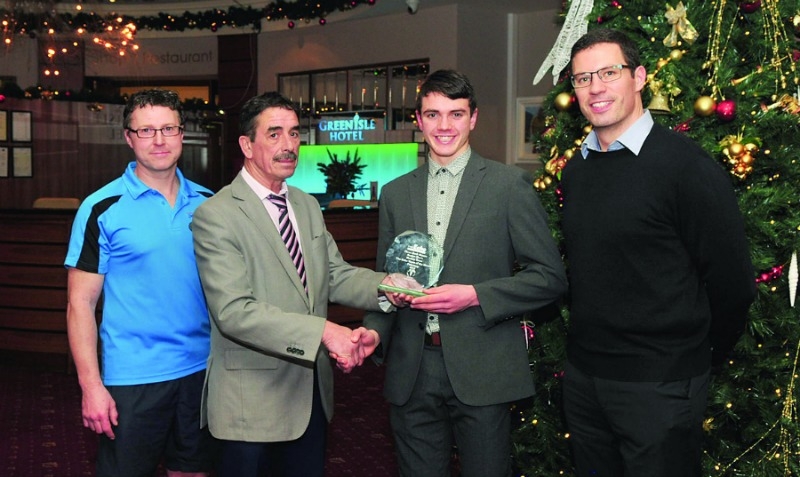 JUST three weeks after he had dominated the Boys Under 17 5km race at the Dublin Juvenile Cross Country Championships, Louis O’Loughlin emulated that form on the National stage, winning the Under 16 Boys title.

The Donore Harriers athlete opened a gap on his nearest challengers, Conor Maguire of Monaghan and Christopher O’Reilly of Togher AC, as the race headed into the second of two 2km laps.

And he powered up the last climb before the home straight to finish up some 50 metres ahead of Maguire for what was, no less than his 11th national title in two years.

He will now continue on to represent Ireland in the Celtic Cross-Country fixture in Wales on January 21.

Joining O’Loughlin on the Irish team will be his clubmate Fathi Aden who, after making a conservative start in the Under 16 contest, gained some 20 places to cross the line in fourth.

Both he and O’Loughlin led the Dublin team to gold in the inter-county division.

The Donore Harriers team placed eighth on 212 points with the scoring team completed by Barney Kelly, who was stepping up an age-group and finished in 78th with Keenan McDonnell in 129th