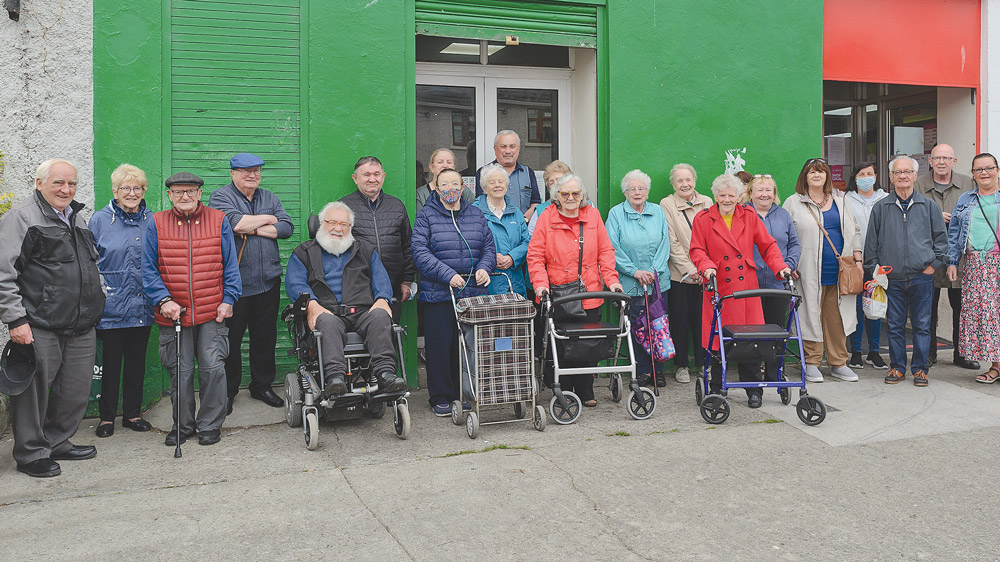 CHIEF Executive of the National Transport Agency (NTA) Anne Graham, rejects the “accusation” that bus services are being withdrawn in Ballyfermot.

Phase 4 of BusConnects is due to be rolled out in late October.

Changes to routes in Dublin, include the 79/79A and 40 routes in Ballyfermot, being replaced by the number 60 and the G-Spine respectively.

The plans have led to concerns for residents – a key one being the removal of the 79 route, eliminating existing bus stops on roads in lower Ballyfermot, and fears that buses will already be full when they arrive in Ballyfermot at peak times.

A public meeting to discuss the new Liffey Valley to City Centre bus corridor scheme was full to the brim of residents in the Civic Centre two weeks ago.

In a letter to Cllr Sophie Nicoullaud (Ind) last week, Ms Graham thanked the Cllr for the “opportunity to address some confusion that seems to have arisen at local level in Ballyfermot” regarding the plans.

“First of all, I would like to reject out of hand the accusation that NTA is withdrawing services. This is simply not the case. Every resident in Ballyfermot who currently has a bus service will continue to have a bus service,” said Ms Graham in the letter.

Ms Graham goes on to say bus service levels will increase by 20 per cent from Phase 4 of BusConnects, and that the consultation process, which commenced in 2018, was “probably the most comprehensive that any public authority in this country has been involved in”, generating engagement of 50,000 people.

She said customers in areas covered by the first three phases have responded “very positively” and bus journeys are “ahead of the rest of Dublin by about 12 per cent.”

“For people in Spiddal Park and Decies Road who currently use the 79/A, it may well suit them to walk the short distance to Routes G1 or G2, which will have frequent service,” said Ms Graham.

“If not, the direct city centre service from their current stop will still be available on Route 60.”

“Some people like that they have a bus stop outside their home. There is familiarity in lower Ballyfermot, people have been living there for 70 years. All planners know that there is one road going through Ballyfermot. The more they take traffic off that road, the better.”

While De Nortúin says the NTA have been open to making small changes, the general consensus in the community is “they will have a battle on their hands.”

“The NTA want to hold the line but so do many residents. I was surprised to hear elderly women at the public meeting saying they would lie down on the road if they have to, usually it is us saying that.”

The NTA said there will be a “major public information campaign” ahead of the new services coming into operation.

“Our experience with previous phases is that once people see the accurate information in front of them in a brochure, and once they start using the services, fear and uncertainty quickly evaporate,” said Ms Graham in her letter.