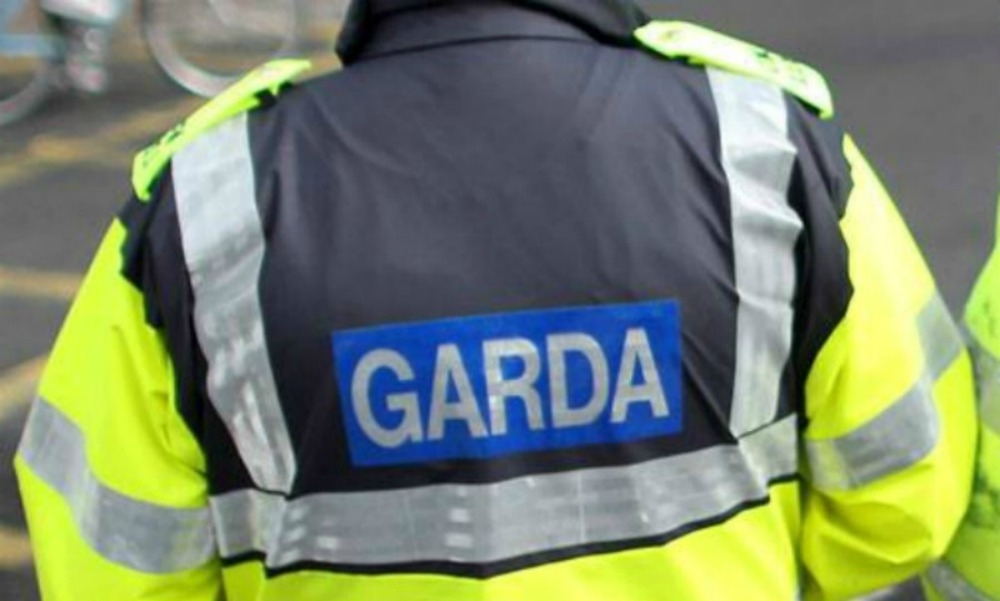 Number of arrests for drink driving up 18% on last year

The number of arrests for people driving under the influence is 18 per cent higher than last year.

Data on road fatalities from the Road Safety Authority (RSA) shows that each month, there has been more DUI arrests than the previous year.

April and May 2017 were recorded as having the highest arrest levels for three years. April saw 901 arrests, compared to 653 last year. May saw 801 DUI arrests this year, while the year before there were 674 arrests.

Assistant Garda Commissioner, Roads Policing Unit, Michael Finn commented on the rise in DUI arrests, saying: “I appeal to the public to act responsibly and never drive under the influence of alcohol or drugs.

“There has been a concerted enforcement effort by An Garda Síochána over the first six months of the year to clamp down on driving under the influence and that is apparent from the statistics released today.”

Nearly 80 people have died in road traffic collisions this year. Although the number of road deaths is down 11 per cent from last year, 77 people have died and this number is expected to rise by 78 by the end of the year.

Minister for Transport, Tourism and Sport Shane Ross commented on the figures. He said: “The statistics revealed today are somewhat bittersweet. While the decrease in road deaths so far this year is to be welcomed, it remains wholly unacceptable that 77 people died on Irish roads so far in 2017.

One demographic of road deaths that has risen is cyclists. Ten cyclists have been killed in traffic collisions on Irish roads in the first seven months of this year – the total number killed in 2016.

Michael Roland is the director of Road Safety Research and Driver Education. He commented on the figures, saying: “Cyclists are among our most vulnerable road-users, yet many drivers do not demonstrate enough caution and awareness when sharing the road with cyclists.

“Drivers need to pay greater attention to their speed and provide adequate space when passing cyclists.”

He said: “I would urge all road users, especially motorists, to anticipate cyclists at junctions, check the various driver blind spots and allow plenty of space when overtaking a cyclist, particularly when they are cycling in groups or two abreast.

“We all share the road, and if we’re considerate of each other, we’ll see fewer needless incidents and deaths.”