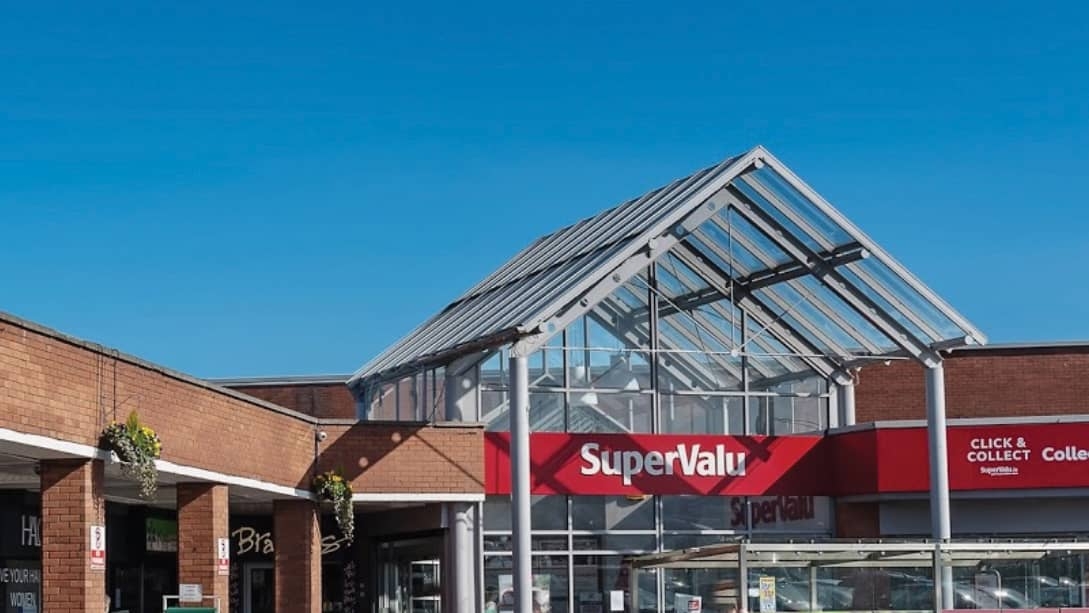 PLANS for the development of a covered canopy to serve as a ‘click and collect’ facility, and the construction of a new entrance for SuperValu in Knocklyon, has attracted an objection from Brambles Deli Café.

Decision not made on Supervalu Knocklyon changes

In their submission, the wholesaler outlined plans for the demolition of the existing trolley bay and glazed entrance lobby on the south-western corner of the SuperValu unit.

The demolition is to make way for the construction of a covered canopy on the eastern wall of the shop to serve as a ‘click and collect’ facility.

Permission is also being sought for internal alterations in the SuperValu unit, to include the provision of a seating area/toilets and the relocation of the existing post office unit, and construction of a new mezzanine floor at the rear of the check-outs in the shop unit for a seating area.

Victoria Reid from Brambles Deli Café in Knocklyon lodged an objection against the plans, citing concerns about the proposed development of a seating area and also new toilet facilities for SuperValu, as it could be indicative of a future development of a café at that site.

In her submission, Ms Reid stated: “We are very long-term, family-business café owners to the left-hand entrance of SuperValu, and have previously suffered losses due to our business from substantial changes to the front elevation, which included a trolley bay being put across our complete shop front.”

She added that Brambles “entirely objects” to the mezzanine aspect of the proposed works.

The local authority has not yet made a decision on whether to grant permission for the development.