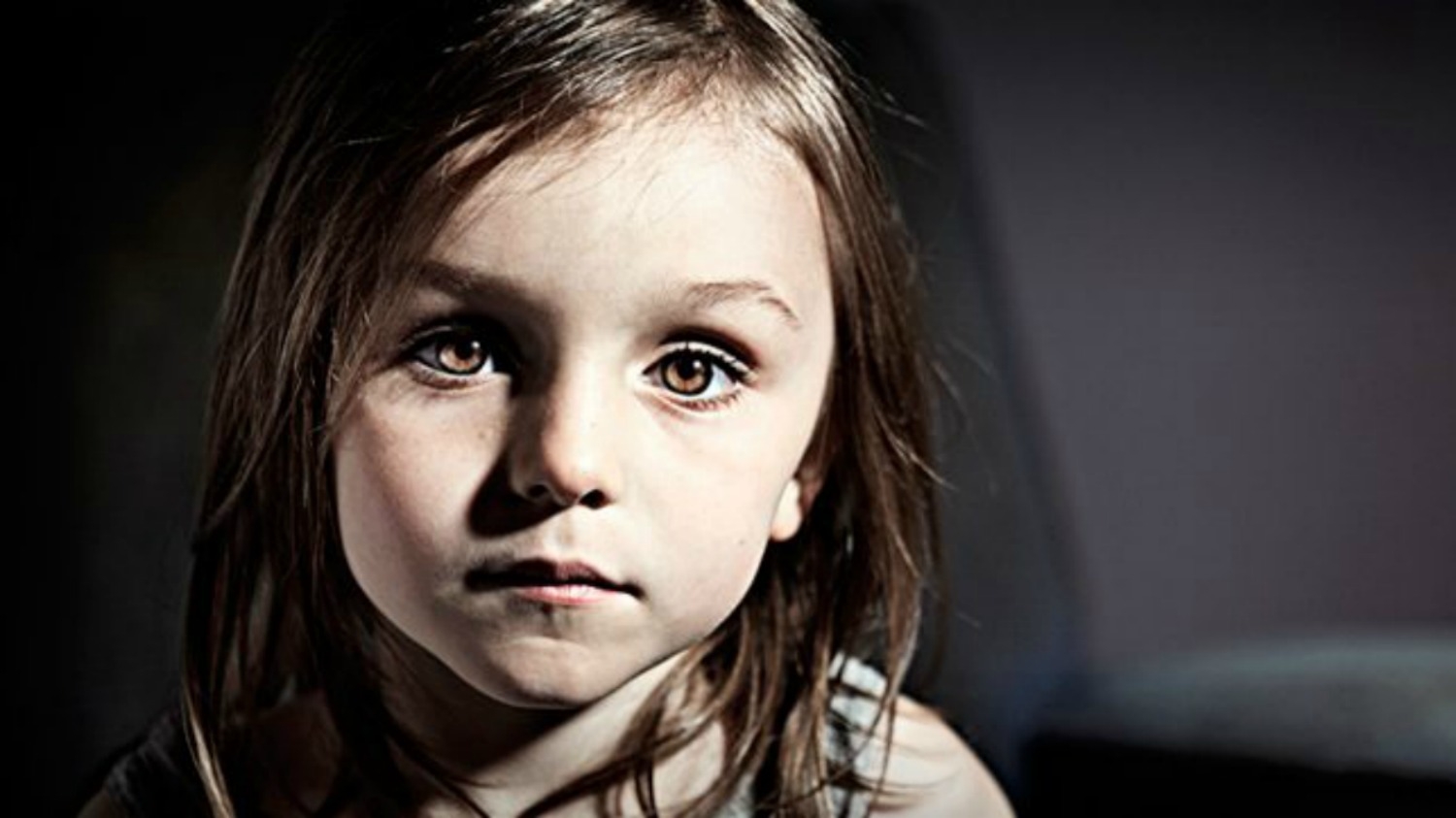 One in nine children living in poverty, charities say

Leading NGOs have called on the government to tackle the issue of child poverty in Budget 2018, which they say is affecting one in nine children in Ireland.

Five charities made their submission to the government during the Pre-Budget Forum in Dublin Castle this morning.

According to a statement by the charities – Barnardos, Children’s Rights Alliance, National Youth Council of Ireland, One Family and Society of Saint Vincent de Paul – they are deeply concerned that 139,000 children ‘remain in consistent poverty’ and believe not enough is being done to remedy this.

Taoiseach Leo Varadkar has said lifting 100,000 children out of poverty by 2020 is a priority for him.

The group believe that affordable childcare and education is a core solution for alleviating family poverty.

Tanya Ward is the CEO of Children’s Rights Alliance. She said: “Poverty can destroy a child’s life. Making childcare affordable is a route out of poverty because it helps children to learn and supports parents to work.

“Budget 2018 must invest in childcare so families can better afford it, services can improve in quality, and every child can reach their potential – not stuck in a poverty trap.

June Tinsley is Head of Advocacy at Barnardos. She said: “Access to free primary education is a right for all children and it can be realised for as little as €103m per annum, just €185 per pupil. This would cover the costs of books, classroom resources, remove transport fees and voluntary contributions and raise the capitation rates back to 2010 levels.”

According to the group’s pre-budget submission, a child is defined as living in poverty if they go without basic necessities such as two pairs of strong shoes, a warm waterproof overcoat, a warm home, and having meals with meat, fish or a vegetarian equivalent every second day.

Hazel O’Brien is the Head of Social Justice and Policy at St.Vincent de Paul. She called on the government and the private market to alleviate the housing crisis for the nearly 3,000 homeless children in the state.

O’Brien said: “Access to secure, long-term accommodation is the solution for these families and that can best be provided through increased investment to build and acquire additional social housing.

“Until this is available, flexibility to increase the rates of HAP and Rent Supplement can help to prevent further families becoming homeless.”

The group has compiled a report outlining a series of recommendations to tackle the issue by raising social welfare.

Some of the recommendations include: increasing the earnings for lone parents in receipt of Jobseekers Allowance to €146.50 per week to support lone parents to take up employment and increase the weekly allowance for children in Direct Provision by a further €14.20 to €29.80.

They also called for the introduction of a higher rate of Child Income Supports for children aged 12 and older, in recognition of the higher costs faced by families with older children.

The group said they wanted the government to ‘address the anomaly by which lone parents in receipt of Rent Supplement cannot receive their One Parent Family Payment/Jobseekers Transition Payment and the SUSI maintenance grant on taking up an education or training course’.