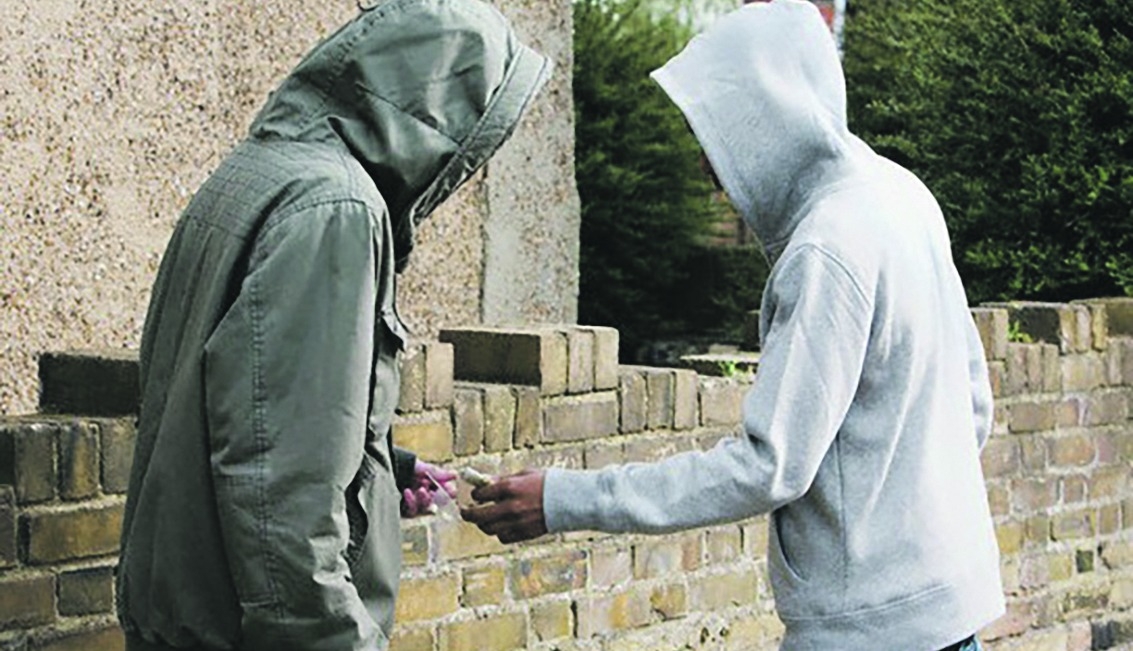 TALLAGHT gardai went undercover in a localised drug purchase sting that saw officers buy drugs 74 times in local estates – which has resulted in 24 people being arrested and charged.

Operation Clean Streets, which was devised by Tallaght Garda Station in response to local concerns, ran for a number of months in mid-2016 and involved officers from across a number of units purchase drugs undercover in local estates.

During the course of the operation, which was supported by the national Drugs and Organised Crime Unit, 74 ‘buys’ were made – which has resulted in 24 people being arrested in the past two weeks and charged.

Those charged are due to appear before Tallaght District Court this Monday, July 24.

A senior Garda source this week told The Echo: “This whole operation was built around people contacting Tallaght Garda Station and reporting incidents.

“It was intelligence-led, so we would encourage people to continue to contact the station and report any activity in their estate.

“It may look like we’re not doing much with information being received but we are always working in the background and we welcome and appreciate support from the community.”

Labour Party councillor Mick Duff, who is a member of the Tallaght Drugs and Alcohol Task Force, said: “I really welcome this news as it gives some hope to communities plagued by drug dealing.

“Gardai may not have a visible presence on our streets at times but this shows that they are working on the issue of drug-dealing and listening to residents.”

Anybody with information is encouraged to contact Tallaght Garda Station on 6666000 or the Dial to Stop Drug Dealing Crimestoppers number, 1800 25 00 25.