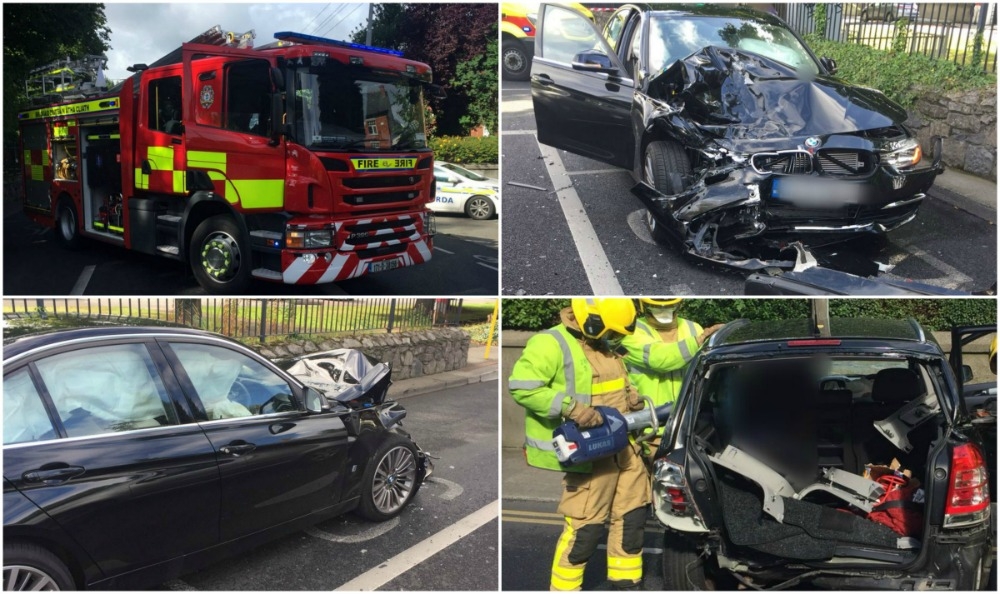 One person was taken to hospital this morning after a serious road traffic collision on the Templeogue Road.

According to the emergency service, one person was taken to hospital. That person’s condition is unknown at this time.

In a statement, DFB said: “Dolphin’s Barn and Rathfarnam crews from ‘C’ Watch attended a three car RTC on Templeouge Roadd earlier this morning. One to hospital.”