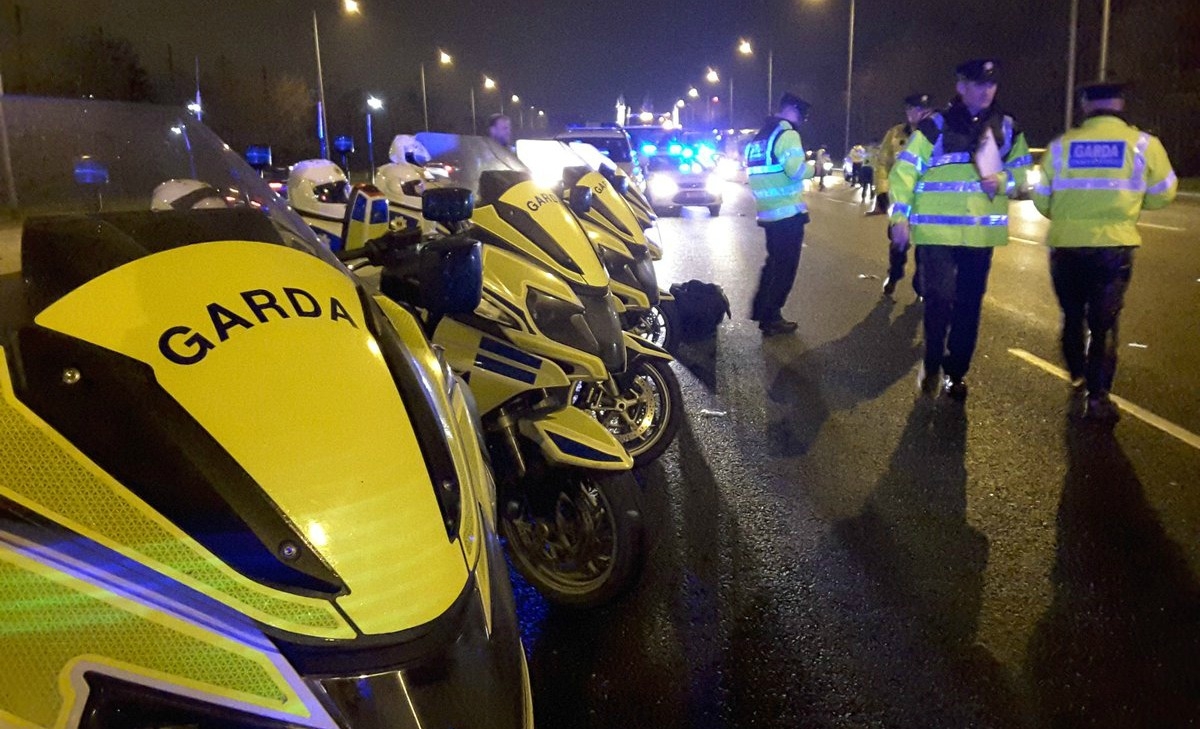 Motorists can expect to see an increased Garda presence on our roads this coming Friday as “Operation Slowdown” takes place across the country.

Running from 7am on Friday morning until Saturday morning at 7am, the objective of the operation is to reduce the number of speed related collisions, save lives and reduce injuries on our roads.

In a statement released by Gardai, a spokesperson said: “An Garda Síochána will conduct an intensive national speed enforcement operation for a 24 hour period from 7am Friday, the 26th to 7am Saturday, the 27th May 2017.

“This national “Slow Down” day is supported by the Road Safety Authority and other stakeholders.

“Public and private sector fleet operators have been invited to participate in the initiative by circulating employees with the key message to “Slow Down” and, whether driving for business or private purposes, to always drive within the speed limit and at a speed appropriate to the prevailing conditions.

The operation will consist of Garda high visibility speed enforcement activities on both national primary and secondary roads.

GoSafe vehicles will also be deployed on the day in speed enforcement zones where serious and fatal injury collisions have occurred.

In addition to enforcement, the Garda website and in particular social media sites will be actively used to promote this initiative.

“The higher the speed, the greater the likelihood is of a collision happening and the more severe the outcome of that collision.

“As a general rule a 1% reduction in average speed will bring about a 4% reduction in fatal collisions, and this is why reducing motorists’ speed is essential to improving road safety.”