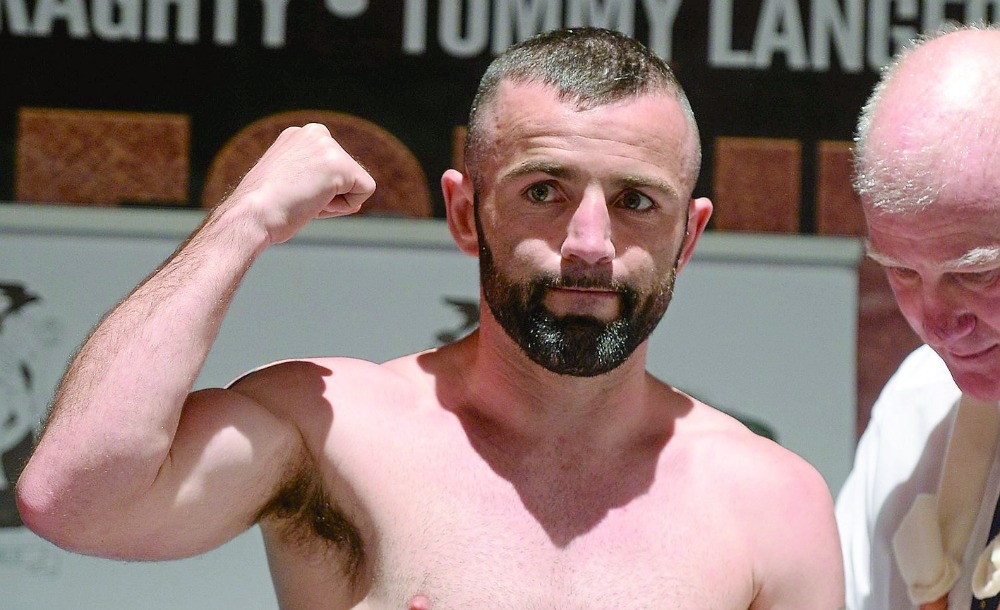 Ormond to fight for European title

The Clondalkin man will be hoping he can make it four wins on the trot since his shock loss to Hungarian Zoltan Szabo in Glasgow last October.

He managed to exact revenge in a re-match just two months later, which, together with wins over Czech Daniel Bazo and Nicaraguan Norwin Galo, has left him on a sound footing for Saturday’s showdown with Evans.

Yet, with so much to fight for, the Welshman will prove a far tougher prospect.

Like Ormond, he harbours hopes of a world title shot and believes a victory over the Dubliner will go a long way to securing him just that.

Evans will be coming into this fight seeded ninth in the WBO World Lightweight rankings and would see the prospect of a bout against reigning champion Terry Flanagan become that bit more real should he have his hands raised tomorrow night.

Ormond already fought Flanagan back in February of 2015, losing out to the unbeaten southpaw when he was disqualified for use of the head.

It cost him his WBO European Lightweight title which he now has the chance to win back, along with a move further along the line towards a world title crack.