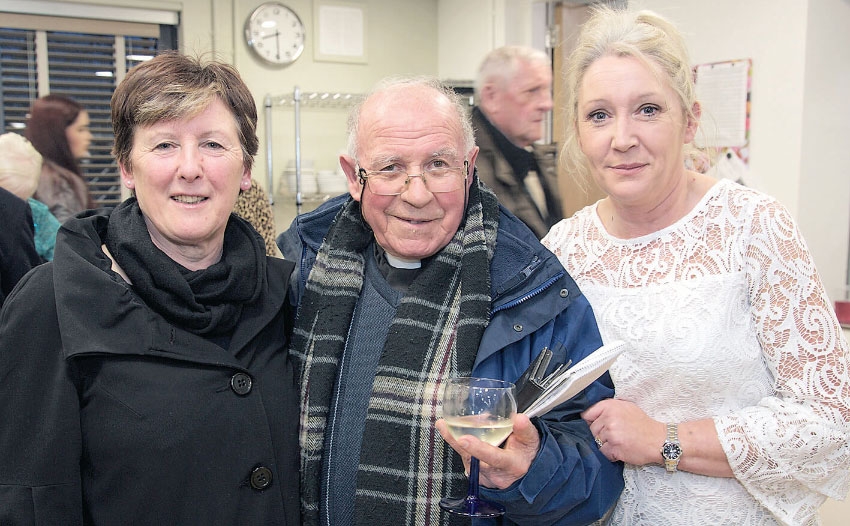 A MEMORIAL mass was held over the weekend of April 6 for former Ballyfermot priest Fr Michael Moss.

There was a large turnout at Sarsfield House, with parishioners, fellow priests, and members of the The Sons of Divine Providence over from the UK for the remembrance service.

Fr Moss (69), who passed away in January, served Ballyfermot for 33 years at Sarsfield House, joining the Sons in 1982 when it was a homeless hostel for boys.

The son of a farmer from East Sussex and an accomplished singer, Fr Moss was known as the “big man with the big heart” and often spoke warmly of his love for the area, saying he was “Ballyer by adoption.”

He was moved by the Order back to England in 2015, something that sparked furious letters of complaints by parishioners.

“Fr Richard and Fr Con from Church of Assumption attended, along with Fr John and Fr Stephen, from the UK. It was a great get together for people who couldn’t get over to his funeral.”

Speaking to The Echo prior to the memorial mass, Fr Stephen said: “This is an opportunity to remember the person and priest that Fr Michael was, and to give closure for many who could not visit him when he was sick or to attend his funeral.”

Fr Stephen and Fr John represented The Sons of Divine Providence at the memorial service.