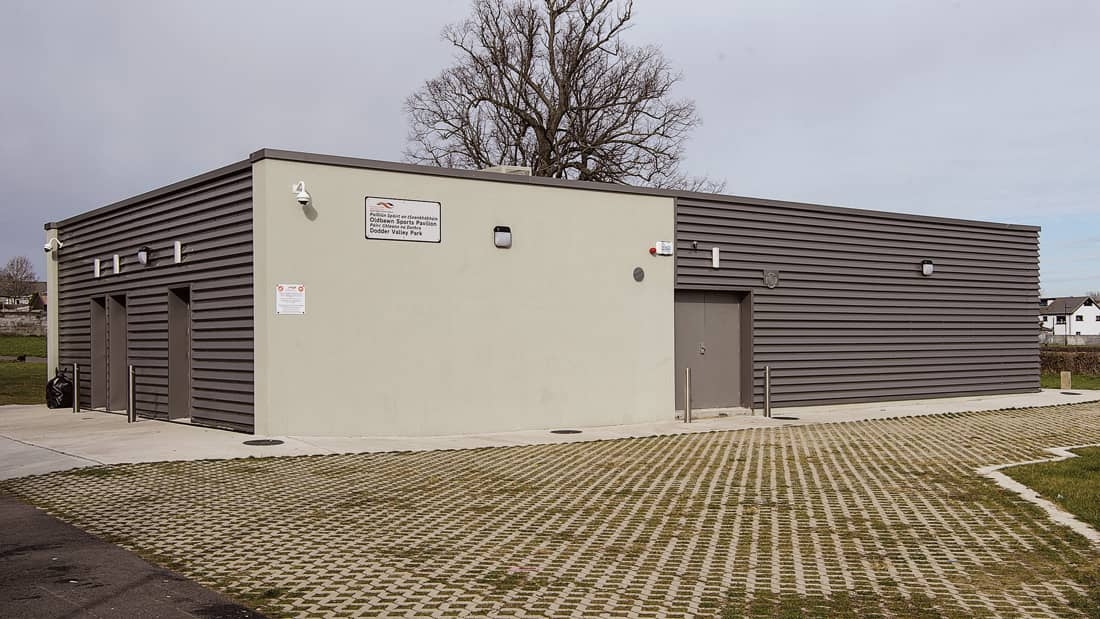 Park is now a ‘no go’ due to intimidation by gangs

THERE have been reports from residents of anti-social behaviour and drug use in a local park over the past three weekends.

According to one concerned resident, youths and older people have been congregating in Dodder Valley Park on the Old Bawn side of the park over the past few weekends engaging in drinking, drug use and making general noise.

The resident said that this area of the park is now a ‘no-go’ area for people who are intimidated by the gangs.

In addition to empty cans and bottles, a pack with remains of cannabis and silver nitrous oxide cannisters were found along with balloons, also known as ‘hippie crack’ which is used to create a temporary high.

Councillor Teresa Costello for Tallaght Central said she has received many complaints from nearby residents and park goers.

“The past couple of weekends it seems to be on the rise. Last weekend in particular, the levels of people using the park for socialising was huge. There was so many people jumping the wall to access the park it damaged the stone wall.

A nitrous oxide cannister in the park on Monday

“It’s just very concerning, it’s not just kids that are using the park for drinking alcohol and stuff like that, I am getting reports that it is people that are old enough to be drinking.

“We all know the dangers of the cannisters as well, it’s not something I would like to see take a hold of the park.

“The Gardai are working alongside the council on this one because we want to nip it in the bud because the park has been very peaceful for quite a while, so it has been very disappointing.

“Kids are one thing but when you have actual adults socialising and not cleaning up after themselves and not using a gateway to get into the park and hopping a wall and damaging it, it’s ridiculous.”