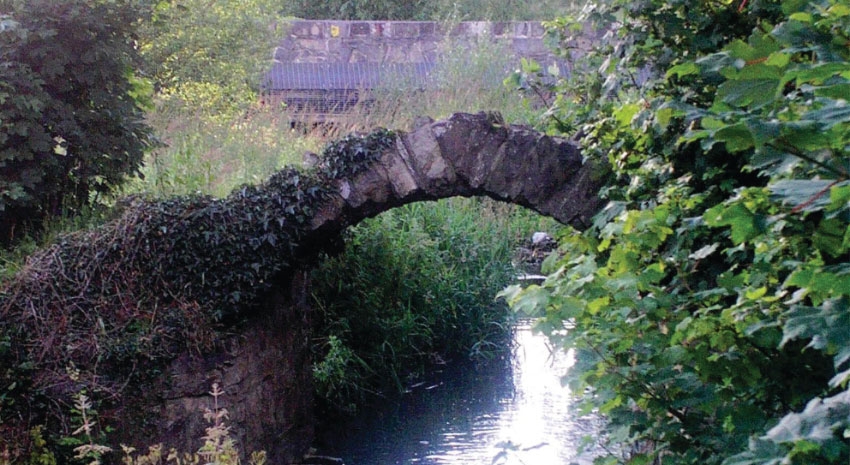 Park playground due to open in January

A NUMBER of projects are still outstanding in the “Have Your Say €300k” social budget fund which Lucan and Palmerstown were selected for in 2017. At the recent Lucan area committee meeting of South Dublin County Council, Councillor Paul Gogarty asked for an update on the projects.

The Council reported that in relation to the Waterstown Park Playground in Palmerstown, it is due to open in January.

The Council said that there has been a number of unsuccessful tender processes for the multi-games wall in Lucan but the fourth tender has been returned and is currently under assessment.

Work on the historic King John’s bridge in Griffeen Park continues. The Council said they have engaged the assistance of Trinity College Dublin’s Botany department to deal with the existing sycamore roots on the bridge.

They said that there are concerns that the removal of the roots will completely undermine the structure of the arch. The roots have now been treated three times since June.

A laser scan of the bridge has now been completed. The Council added that a final report from the Consultant Conservation Engineer is due for completion in December which will include recommendations for the works required.

In relation to the access to the Church and Graveyard at Mill Lane Palmerstown, the Council said they have so far been unsuccessful in agreeing a programme of works with the private land owner that would allow for this works.

The Council said the owners had concerns regarding anti-social behaviour and if no solution can be found the project and its funding will be brought back to the Participatory Budgeting Steering Group in early 2019 for a decision on reallocation.

Finally, in relation to the feasibility study for the restoration of the Silver bridge, Palmerstown, the Council said that the project is currently with Fingal County Council Architects and has been delayed due to a change of employment.

They said that Fingal are to put the work out to tender and will provide updates to SDCC.

NEWER POSTMan charged in connection with seizure of €1.4m worth of drugs
OLDER POSTCampaign highlights dangers of quad bikes and scramblers