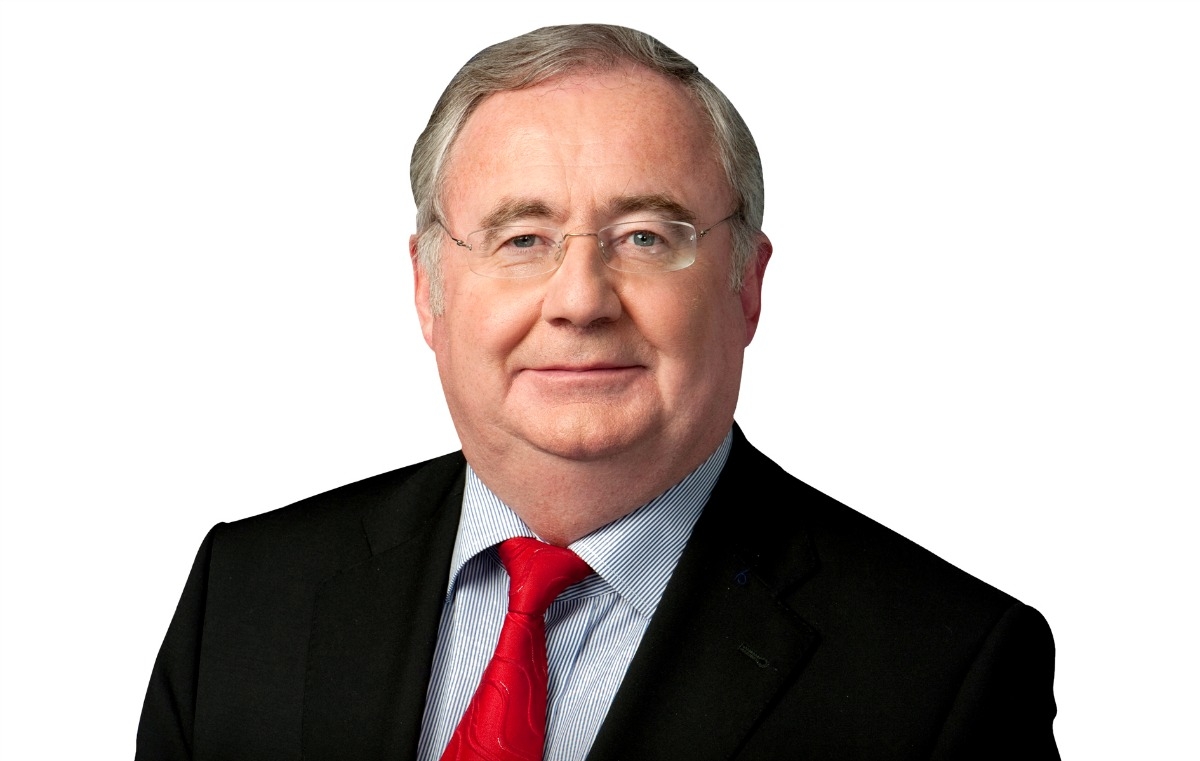 Pat Rabbitte: “Nothing compares with the campaign to smear an honest policeman as a child abuser”

This week we asked former Dublin South West TD and Minister Pat Rabbitte, what he believes needs to happen next in relation to the Maurice McCabe case.

Mr Rabbitte also said on RTÉ’s Prime Time this week that he was approached by a retired Garda in 2013 who spoke of allegations made against Mr McCabe, allegations which the then Minister deemed as “foul gossip”, that he didn’t think “should be given legs”.

Spare a thought for the many rank and file Gardaí trying to do an honest day’s work for an honest day’s pay. The dysfunction and, maybe worse, at the top of the Garda Siochána has gone on for almost twenty years and, apparently, no lessons have been learned.

Gardaí bury guns in the hope of advancement for digging them up again. All this is in the report by Judge Morris.

Nothing compares with the campaign to smear an honest policeman as a child abuser. It is the task of the public inquiry to establish who is responsible for such a vile campaign. But what is to be done about the culture endemic in Garda management?

The ad hoc reforms implemented to date – GSOC, the Garda Ombudsman, the confidential recipient – were blunted by the bureaucracy.

The long-standing Labour Party proposal for a Garda Authority was finally enacted by the last government and took office on January 1 this year.

The Police Authority must be adequately resourced and politically supported to take policing out from under the department of Justice.

The Authority must identify the reforms now necessary, take over management appointments and supervise the conduct of policing.

The last report of the Garda Inspectorate sets out a template for the everyday reforms needed to make policing fit for purpose.

The baton now passes to the Garda Authority under the chairmanship of the formidable Josephine Fehilly. She and her board are unlikely to await the outcome of the public inquiry to start the reforms.