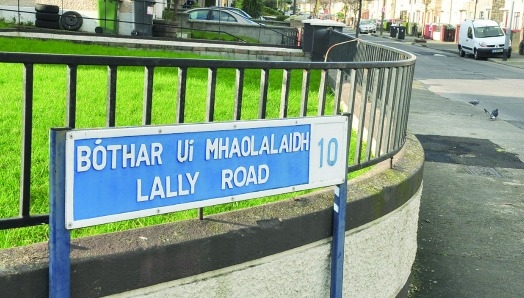 Pensioner who lived alone may have been dead three months

GARDAÍ made a grim discovery recently – finding the bodies of deceased residents within days at two separate addresses in lower Ballyfermot.

A pensioner who lived alone and may have been dead for up to three months, was discovered on Lally Road on January 21, while in a separate incident, a middle-aged man, originally from Milbrook Lawns, Tallaght, was found dead at his bedsit nearby.

For more on this story pick up your copy of the Echo, on sale in shops and online at www.echo.ie/subscriptions