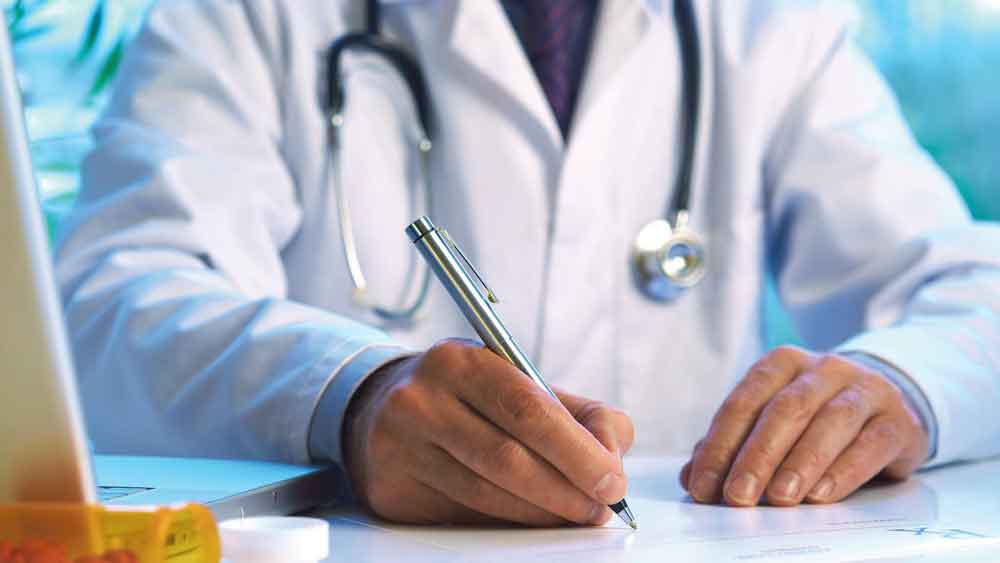 People forced to travel outside area for GP

PEOPLE have been forced to travel outside their areas to access GP services in Lucan as a lack of medical centres and full GP services have left them “stressed” and not knowing where to turn to for medical services.

At a recent council meeting, Councillor Liona O’Toole highlighted the issue, requesting a letter be sent to the Minister for Health, Stephen Donnelly, asking if he is aware of the lack of available GPs and medical services in the Lucan area.

The significant development in Adamstown has put pressure on the demand for medical centres and additional GP services, resulting in an increase in demand for GPs in the entire Lucan area.

Speaking with The Echo, Cllr O’Toole said that she has received correspondence from many residents in the area who are struggling to find a GP who is taking on new patients.

“I have been inundated with calls and emails from people. Many people are moving into the area and are still using GPs from their old home, whether it is in another part of Dublin or outside Dublin they have been going back and forth,” she explained.

“I had one lady call me very upset saying that she is scared to get sick because she doesn’t know where she is supposed to go. If you don’t have a GP you are supposed to go to A&E, but nobody wants to do that in these times.

“I observe online on top of the emails and the calls that I get, and it is alarming to see so many people put up that they are looking for a GP after trying so many that are not taking on new people.”

In the response from the Minister for Health to Cllr O’Toole regarding the situation, it was noted that as GPs are self-employed private practitioners, they are not employees of the HSE and there is “no prescribed ratio of GPs to patients and the state does not regulate the number of GPs that can set up in a town or community”.

The Minister also stated that under the General Medical services (GMS) scheme, the HSE contracts GPs to provide medical services to medical card and GP visit card holders, and when a vacancy arises in a practice with a GMS contract, the HSE will be actively involved in the selection process to find a replacement.

As of October 1 this year, there is one GMS vacancy in Lucan and efforts to find a replacement are underway.

Despite indications that a new primary care centre will be built in Adamstown, Cllr O’Toole said that there have been discussions, but nothing has been verified as of yet.

She added: “Living here as long as I have and my family before me, I know that we haven’t really had any new GPs in probably 15 years or more and the fact that there is still no GP set up in Adamstown is concerning.

“There are units and district centres being built, but it is going to take some time.

“From my observations and indications that I have received, they are working on it. I don’t know when a GP service will be put into one of the district centres in Adamstown – it sounds good, but it is only good if it is coming soon.”