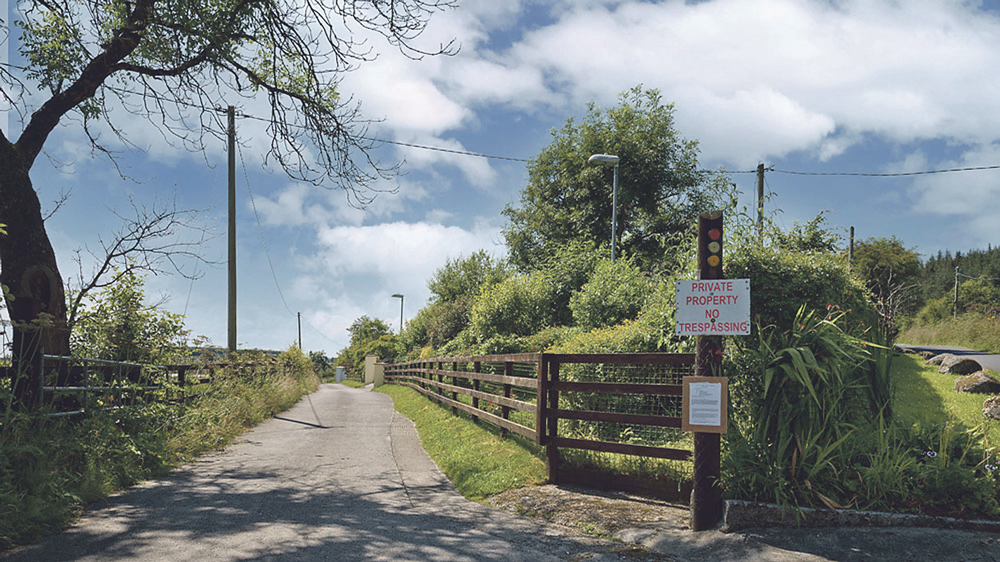 Site location for the proposed construction

PLANS for the demolition of a shed and stables for the construction of a residential care home in Brittas have been refused permission by South Dublin County Council.

The applicant, Dermot McDonnell, lodged the planning application for the development of a four-bedroom residential care home in Slievetoul, Brittas, in July.

The proposed care home was to be made up of four one-bedroom apartments with a communal area, care staff accommodation and office across 332.1 sq m.

In a submission, a neighbour, Desmond Ryan, while not objecting to the care facility being built, expressed a concern that “once the apartments are built then they will be rented out to the highest bidders”.

One of the observations made by Mr Ryan was that the tarmacadamed driveway might not “last too well” with the extra cars using it to access the apartments.

Tara Ward, of Architectural Planning, said on behalf of her client, Dermot McDonnell, that he was approached by St John of God’s Disability Services to develop a residential home for four adults.

While Mr Ryan said: “[Mr McDonnell] told us that he approached St John of Gods and asked them if he built four apartments, would they lease them from him and they said they might be interested.”

The plan was for the development to facilitate residents with limited mobility with a future-proofed design to accommodate any changes that adulthood brings. 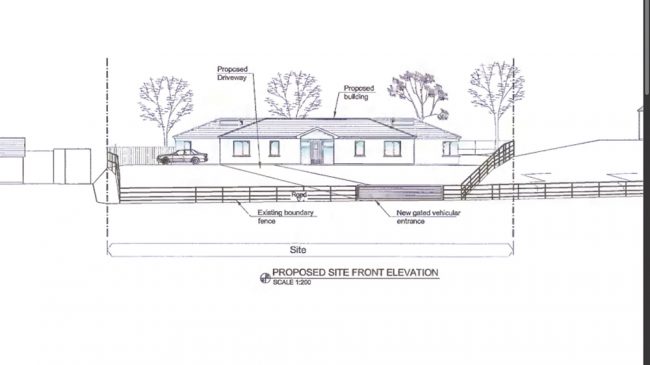 An artist impression of the residential care home

“The South County Dublin Adult Residential Care Home is designed to provide the option of a continuum of care to those young people who have successfully transitioned through children’s disability services and are ready to graduate to a more independent-living environment within the community that has been their home for a number of years,” Ms Ward said in the application cover letter.

The Roads Department in the council, An Taisce and the Heritage Officer all recommended refusal on the proposed development.

An Taisce highlighted that the proposal is not in line with HA-DM zoning, which is to protect and enhance the outstanding natural character of the Dublin Mountains area.

“The urban influence is not welcomed at this location and would create an undesirable precedent,” it says in the council’s decision to refuse permission.

The planning authority stated that the proposed development “would set an undesirable precedent” as one of the reasons for refusal.

Information relating to the current ecological status of the site and necessary wastewater treatment system was not sufficiently provided with the application.

The council also states that the development would materially contravene the objectives of the Development Plan.

The Roads Department stated that the additional traffic on the road where visibility splays are substandard would “endanger public safety by reason of a traffic hazard” – and this was listed as a reason for refusing permission. Permission was refused on August 25, 2021.