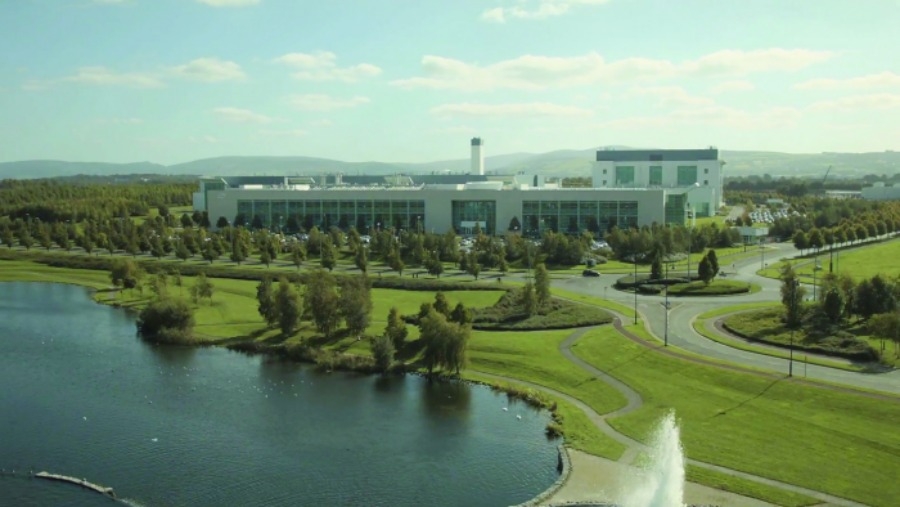 Pfizer cancellation is a €400m setback

A SETBACK for the local economy this week came about when Pfizer cancelling a planned €400 million expansion of its plant at Grange Castle.

In a statement, the company said the planning application was contingent upon the successful clinical development of a cholesterol-reducing drug called bococizumab.

However, following a decision to discontinue the development of bococizumab, the expansion will not now go ahead.

The global pharma giant received planning permission in September, to proceed with a multi-million-euro expansion at Grange Castle plant.

The expansion was expected to create 350 jobs – including 200 new jobs when the site was fully operational.

Over €2 million was due be paid to South Dublin County Council for public infrastructure works under conditions of the planning application.

Grange Castle is one of Pfizer’s leading biotechnology sites manufacturing a broad portfolio of biologic medicines and vaccines.
The 90-acre Grange Castle site has already seen investment of €1.6 billion and several rounds of expansion since it first opened in 2005.

Approximately 40 per cent of the land is currently underdeveloped.