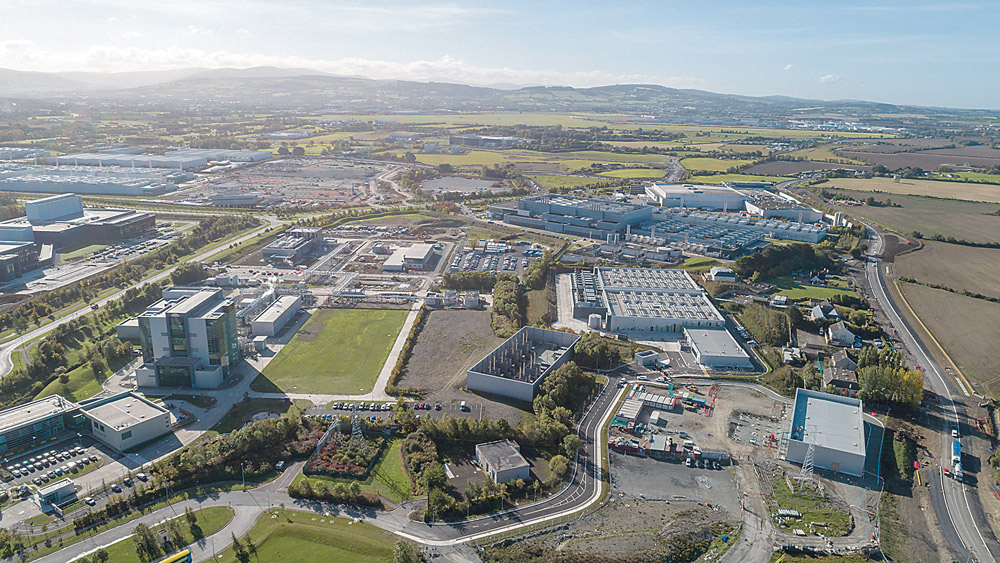 Pfizer is located in Grange Castle

MULTINATIONAL pharmaceutical company Pfizer is planning to invest an additional €1 billion into its Grange Castle plant.

The biotechnology giant’s investment in it’s manufacturing facility at Grange Castle is a boost for the US plant which lost out on €400m upgrade several years ago when the drug it was designed to produce failed a late-stage-trial.

Failure of the company’s cholesterol drug candidate , bococi-zumab, came after planning permission had already been secured for expansion of the site.

New technologies available at the site since then are seen as critical in any new investment.

Planning is understood to be at an advanced stage for the new manufacturing facility, which would represent one of the largest pharmaceutical investments in the history of the state.

However, it is likely to be 2027 before any new development at Grange Castle would be up and running, given the need for planning, tender, construction and subsequent regulatory approval before it could go live.

The Business Post reported that the firm is likely to add hundreds more to their staff of 1,700 currently working at the plant.

A spokesperson for Pfizer declined to answer specific questions from the Business Post, but said they are “constantly assessing our manufacturing network to ensure we can continue to bring our breakthroughs to patients.”

More people are expected to be hired when work starts on a new Pfizer plant in Clondalkin next summer.

Nationwide, Pfizer employs 4,000 staff in total across its three sites – one in Grange Castle, one in Ringaskiddy in Cork and another in Newbridge.

The Grange Castle plant was one of the first Pfizer plants to produce mRNA drug substance, the essential active ingredient for the company’s covid vaccine last year.

Cllr Trevor Gilligan (FF) says if jobs are created it’ll help areas nearby, with great transport links to the rest of the country.

“When you hear of a big company like Pfizer creating such a huge investment, it can only be beneficial to not just Clondalkin and Grange Castle, but the surrounding communities as well, such as Newcastle, Lucan and so on,” said Cllr Gilligan.

“South Dublin County Council because I think that we continue to push Grange Castle as a state of the art campus, like its location is just perfect for where it is, just off the M70, M50, going down to the country.”