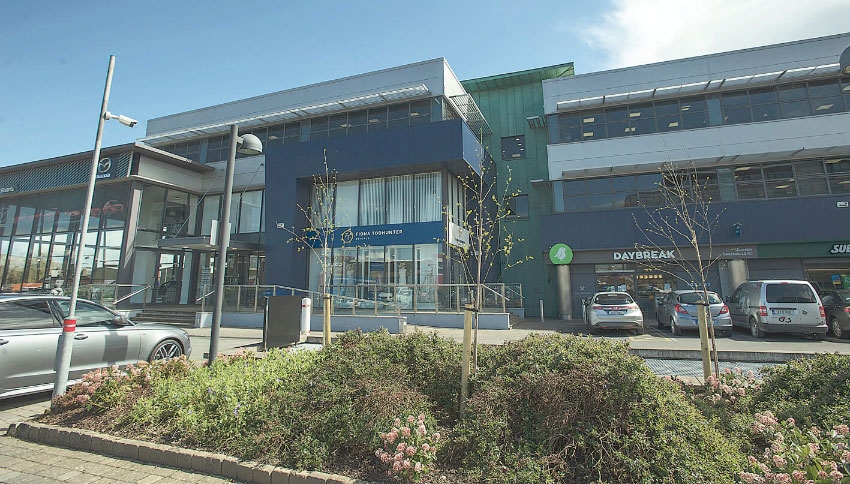 PIETA House has officially opened its new Tallaght premises, which is open six days a week for people living in Tallaght and the wider Dublin South area.

Alongside opening a new branch for members of the public, the suicide prevention and self-harm centre has also moved its administration function from Lucan to the new Greenhills Road-based building.

The new offices opened on the Greenhills Road

The charity’s admin team previously worked across two units on Main Street in Lucan, with these staff members moving to Tallaght.

The move will have no impact on the service provided by the house on the Lucan Road.

The new centre in Tallaght, which is called Pieta House Dublin South, will offer the charity’s full range of services, which are provided free, during the opening times of Monday to Thursday, 9am to 9pm, Friday, 9am to 7pm and Saturday, 9am to 2pm.

The centre will also provide services for those bereaved by suicide.

In operation six days a week

A spokesperson for Pieta House told The Echo: “Pieta House Dublin South, is in operation six days a week, and until 9pm on weekdays, from the first floor in Greenhills Retail Park on the Greenhills Road.

“The new premises will separately house the charity’s administrative function, which had been based in Lucan.”