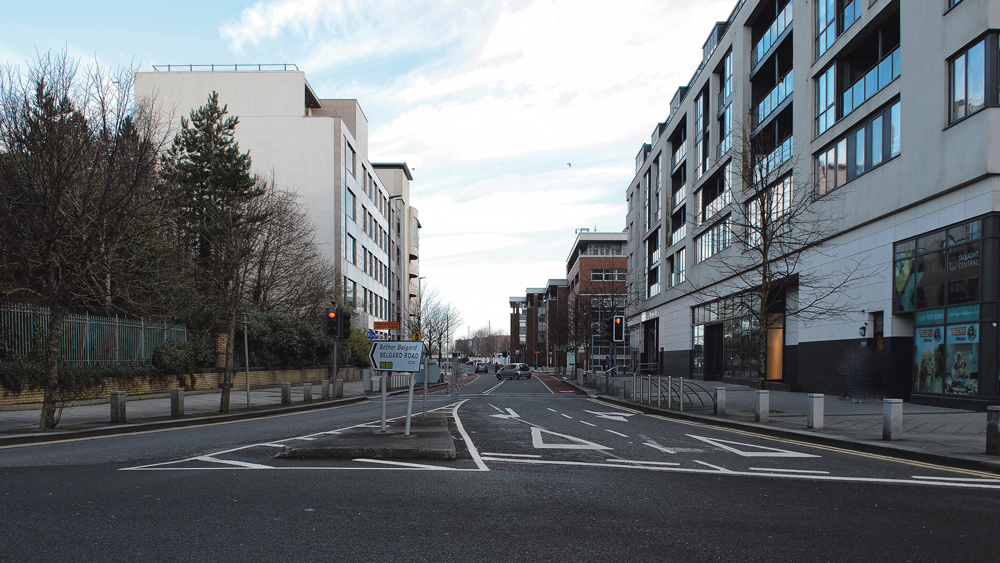 Pipe-laying to recommence on district heating system this week

EXCAVATION and pipe-laying works on the Tallaght District heating network are to recommence this week following suspension in December, which requires closing one of the lanes at Belgard Square North.

When completed, the district heating network, Ireland’s first publicly owned, not-for-profit energy company, is set to provide low carbon heat and hot water to local community buildings. Heat waste generated by the servers at the Amazon Web Services Data Centre on the Belgard Road will be farmed and redistributed through an underground network of pipes.

This closure and diversion will be in operation for the next six weeks, and South Dublin County Council say they regret the inconvenience caused to road users.

In October and November 2021, when works were being carried out in the area The Echo understands that there was very heavy traffic reported by road-users.

The council stated: “Inconvenience to road-users is very much regretted and every effort will be made to minimise disruption and to complete works as quickly as possible. VFM message machines will be in position from early Friday morning to inform road-users of proposed restrictions.”