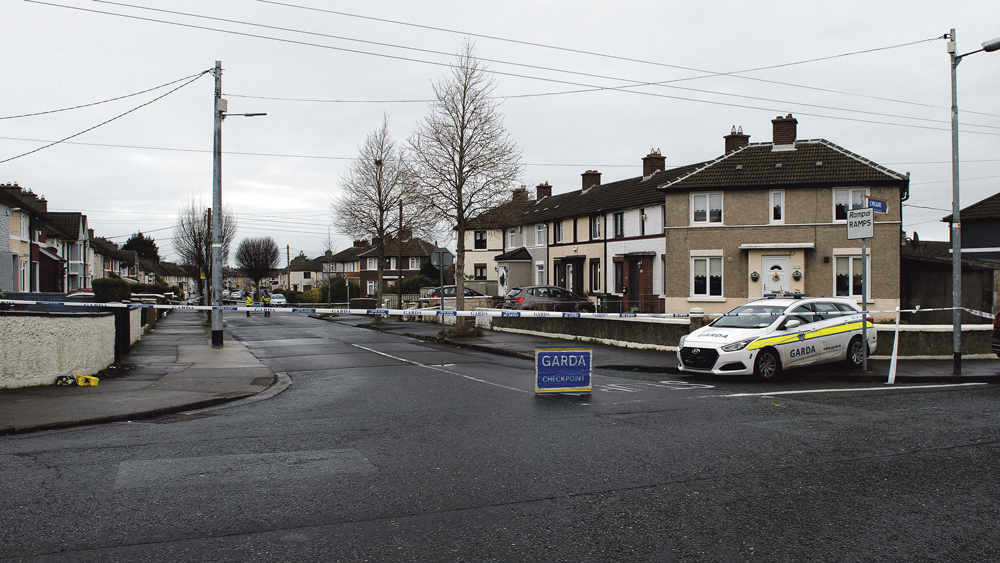 Gardai at the scene on Thomond Road

GARDAI are investigating a number of lines of investigation into the murder of father-of-two Michael Tormey in Ballyfermot.

Mr Tormey (49) was shot multiple times at the front door of his Thomond Road home in the early hours of Sunday morning.

The callous murder shocked residents in lower Ballyfermot, who woke up on Sunday morning to a garda cordon and technical bureau team, at the Tormey home.

According to reports, Mr Tormey had been at a house party on Saturday night and got home at around 3.30am.

He was shot in the front garden of his house just over an hour later at 4.35am while his wife and one of his children were asleep inside, according to gardai.

His body was removed to the city morgue, Whitehall, for a post-mortem to be conducted by State Pathologist Margot Bolster.

At a press briefing at Ballyfermot garda station on Monday evening, Supt Anthony Twomey, said the investigation was at an early stage and he appealed for any witnesses or anyone with information to come forward. 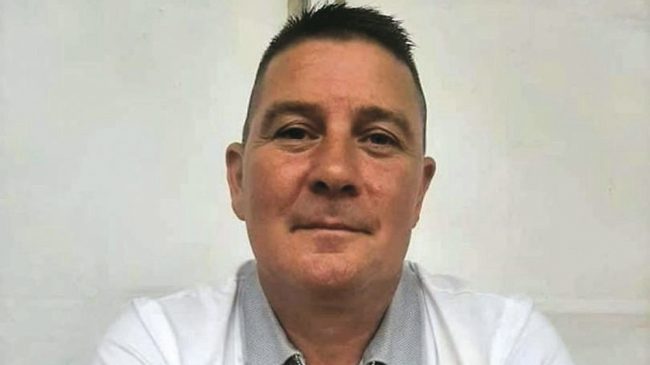 He said Mr Tormey was not known to be involved in any criminality and a motive for the murder is not fully clear at this stage.

Garda reiterated on Tuesday, that there was no link between the shooting and a party earlier in the night attended by the victim, nor had there even been any dispute at that event.

Investigators continue their inquiries and will examine any possible personal disputes he might have had in recent times.

Gardai are appealing for anyone with information or road users who may have dash-cam footage to come forward.

In particular, anyone who may have been in the Thomond Road, Landen Road, Kylemore Road or the general Decies area between 3.30am – 5.30am, in the early hours of Sunday, January 9.

People are encouraged to contact Ballyfermot Garda Station on 666 7200, the Garda Confidential Line on 1800 666 111 or any garda station.

A GoFundMe page set up to cover the costs of the funeral has raised close to €6k by Wednesday morning.

People can donate at https://tinyurl.com/55z2xbt9