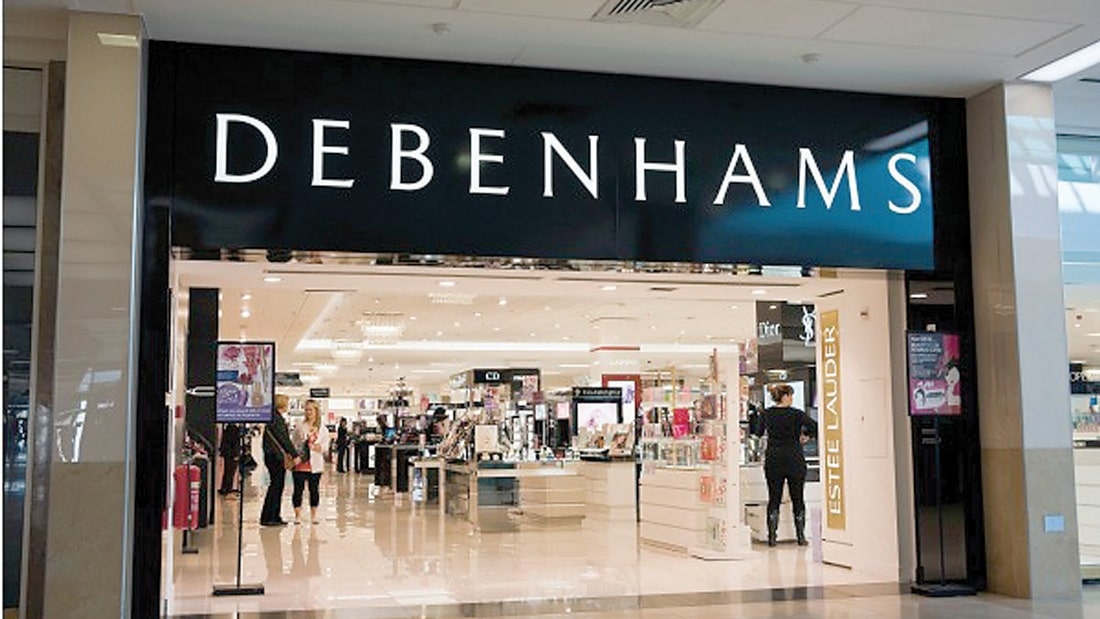 PLANS for the subdivision of the former Debenhams unit, and for amalgamation of the Vero Moda and the former Golden Spiderweb units, in the Square Shopping Centre, have been given the green light by South Dublin County Council.

Approximately 100 Debenhams employees in the Tallaght store were abruptly let go last April, when Debenhams’ parent company went into administration and all of the Irish stores were permanently closed.

Former Debenhams unit in The Square

Laseda Limited lodged a planning permission application with the local authority last June, seeking permission for the former Debenhams unit to be subdivided into two units, and for associated modifications, including the removal of the existing mezzanine floor.

Creation of new retail frontage within the internal mall and associated signage was included in the plans.

Revisions to existing retail Unit 117, which houses Vero Moda, and Unit 118, which previously contained the Golden Spiderweb clothes shop, to form a single amalgamated unit, and the creation of additional mall floor space arising from the unit reconfiguration, form part of the plans.

The council granted permission for the changes in August.