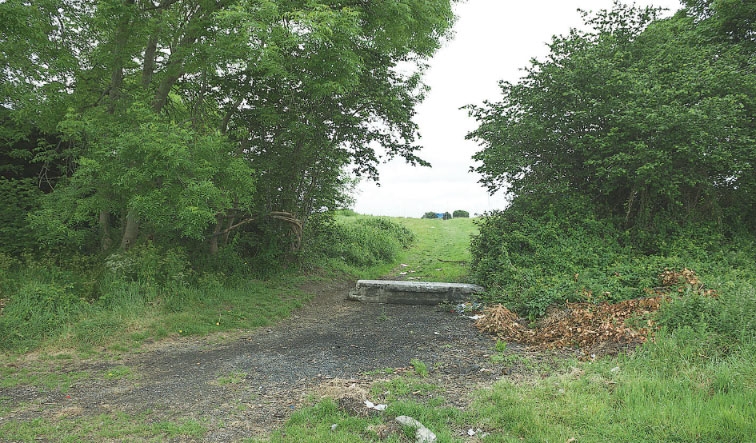 PLANS for the proposed development of 15 houses in Kingswood in Tallaght have attracted 26 third-party objections.

It is proposed that the site of the development will be bounded by Kingswood Castle to the east, Ballymount Park to the north and Ballymount Road to the south.

The application also includes provisions for all associated car parking for the development.

The submission contains plans for access to the proposed development to be provided by the construction of a new road and footpath which will provide access through the existing public open space at Kingswood Castle.

It is also proposed that a pedestrian and cyclist connection to the development will be provided from Ballymount Park and the existing cul-de-sac onto Ballymount Road to the south.

Twenty-six local residents and community representatives, including Councillor Mick Duff, Councillor Charlie O’Connor and the Kingswood Heights Residents’ Association, lodged objections to the proposed developments on a number of grounds.

A number of the third-party submissions also raised concerns about the potential for increased traffic, noise pollution, their homes becoming devalued as a result of the proposed development, and questions have been raised about whether the applicant has the legal title to the common area green space.

A number of the submissions have included the suggestion that access to the proposed development should be provided through Ballymount Road instead of Kingswood Castle, and there are concerns about the removal of trees which shield the estate from the sound of the nearby Luas stop and the M50.

South Dublin County Council has yet to make a decision on the application.