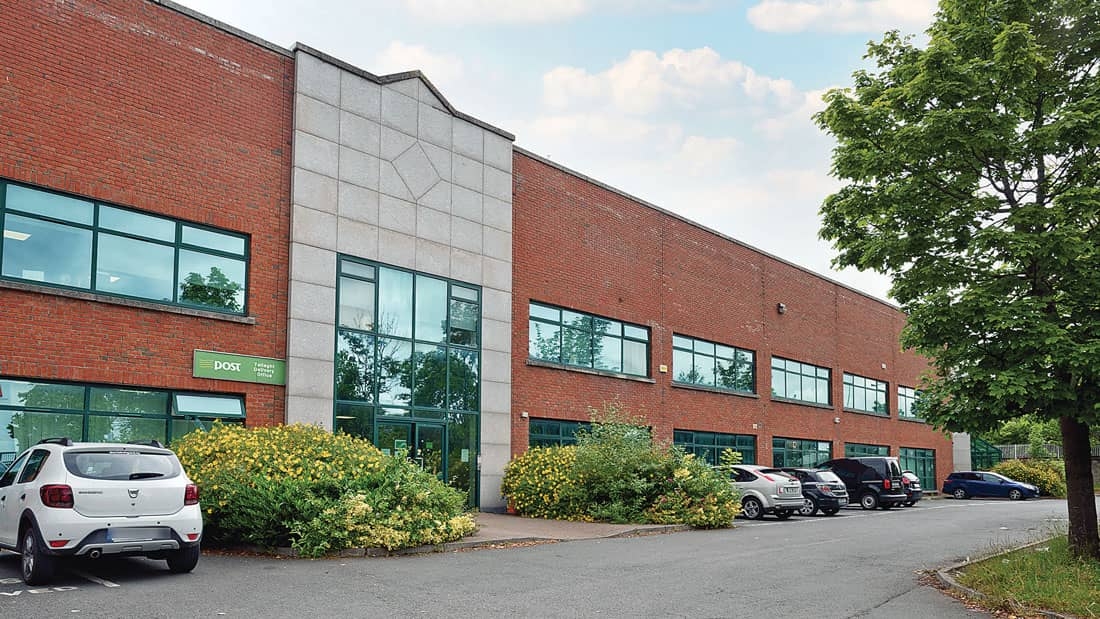 Plans to move An Post parcel and collection counter facility

PLANS are in the works for An Post to move their post, parcel and collection counter office in Tallaght to the site of the former Lufthansa Technik facility in Baldonnell Business Park.

An Post’s post, parcel and collection counter office in Tallaght

A source told The Echo a meeting took place last week between staff and their trade union Communication Workers Union, during which, they were told the move could go ahead in September.

An Post could not confirm any announcement with The Echo at this time.

The Echo understands no documents have been signed as of yet for the Baldonnell site.

The facility comprises some 235,000sq ft of industrial space, and sits on a prominent corner site fronting the Naas Road with extensive frontage to the access road to Baldonnell Business Park.

Moving to a larger facility would provide An Post with valuable space to manage peak delivery periods of the year, including Christmas.

Agents Lisney said in their listing that the site contains a large complex of industrial buildings, and three storey offices to front.

Lisneys described the site as “an important opportunity to acquire a high profile site with extensive buildings – of interest to investors and developers seeking a prominent Naas Road redevelopment opportunity convenient to both North and South City, the M50 and all major arterial routes.”