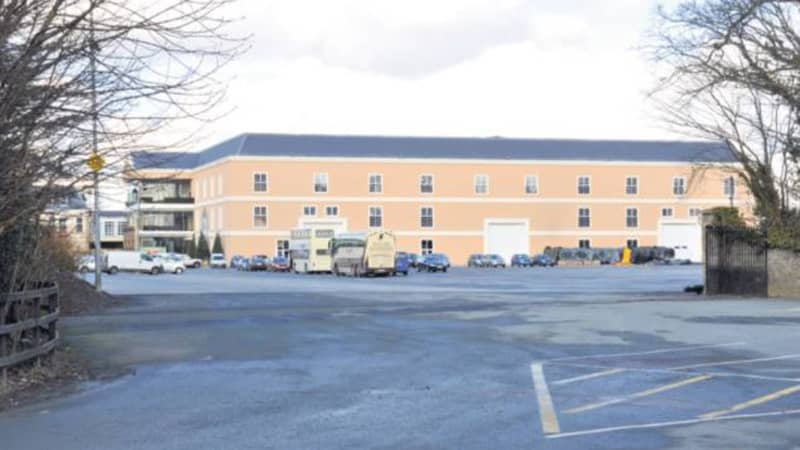 Plans to use Citywest Hotel as concert venue turned down

THE company behind Citywest Hotel, which is owned by private equity group Tetrarch Capital, has been refused permission to hold concerts at the venue.

Cape Wrath, the firm behind the hotel, was refused permission at the beginning of this year by South Dublin County Council to hold concerts at the property.

The council rejected the plan because of concerns that the volume of traffic attending concerts could cause congestion on the surrounding road network.

Cape Wrath appealed the decision to An Bord Pleanála, stating that events at the venue would attract an older demographic than other music venues.

Live Nation, the US events promoter, had been lined up to manage concerts.

Transport Infrastructure Ireland told the planning watchdog it had concerns that extra traffic could adversely affect the safety of the national road network.

Live Nation Ireland, which in 2016 objected to plans by the hotel to expand its conference facilities to accommodate as many as 6,000 concert-goers, told An Bord Pleanála it now believed that previous issues it had raised under that earlier proposal have been addressed.

The concert organiser has now insisted that Citywest would provide an alternative, mid-sized venue for a range of acts and would host emerging and “heritage acts”, aimed at an older audience.

The Citywest venue would be able to host 4,160 concert-goers.

In making their decision, An Bord Pleanála said they were satisfied the proposal to host concerts would be in accordance with permitted zoning, but the request for permission should be refused due to the traffic concerns.

“It has not been demonstrated that the proposed development would feature an appropriate provision of car-parking to serve the development, as well as safe and efficient means of facilitating drop-off, collection and taxiing journeys, alongside other uses within the subject hotel and leisure complex, which would have significant potential to lead to traffic congestion in the area,” said ABP.