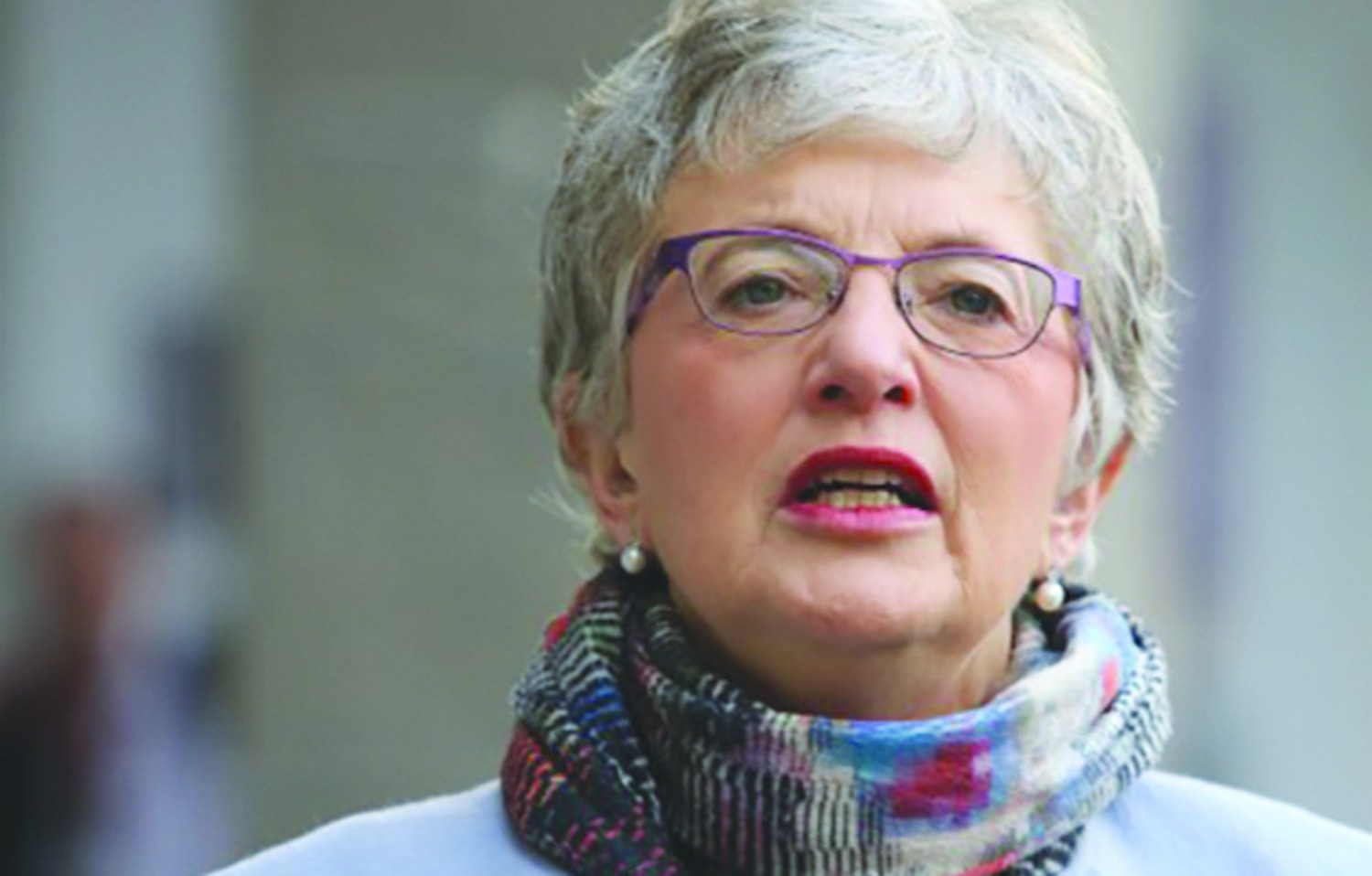 Pressure on Minister to address open drug-dealing in communities

PRESSURE has been mounting on the Minister for Children and Youth Affairs Katherine Zappone to support communities in Tallaght in tackling the emergence of a new youth gang culture.

The Independent Minister has also been asked by the Tallaght Drugs and Alcohol Task Force to address the growing issue of open drug-dealing in communities, some of which is targeted at young people in areas where they congregate.

She has also been called upon as the Minister for Children and Youth Affairs to work with communities and target investment into supports which can help prevent young vulnerable teens from being drawn into drug-running and other criminal activities – with drug projects reporting that a high percentage of street dealing is now being carried out by teenagers.

Since 2010, between 20 and 50 per cent was stripped from drug projects and estate management programmes across Tallaght, which ushered in the end for a number of projects which supported young people and their families affected by an addiction.

“We need the support of all of our local TDS to bring this issue up at Government level and we need Minister Zappone’s support as the senior protector of children.”

When put to the Minister this week, she told The Echo: “Gardai and the Courts have an important role to play in removing drugs from our streets.

“However we must also do more in the area of prevention.

“This year we are investing €57m in services for young people, a 15 per cent increase.

“Much of this will go to communities with young populations, including Tallaght.”

She added: “Cutbacks from successive Governments are being reversed, but we need more.

“I will be seeking further increases in Budget 2018 to improve sports, culture and other activities in our communities.
“The voices of young people are also needed, they can provide answers that work.

“My Department is supporting South Dublin County Council in talking to teenagers and getting their views on how we can solve these and other challenges in the community.”