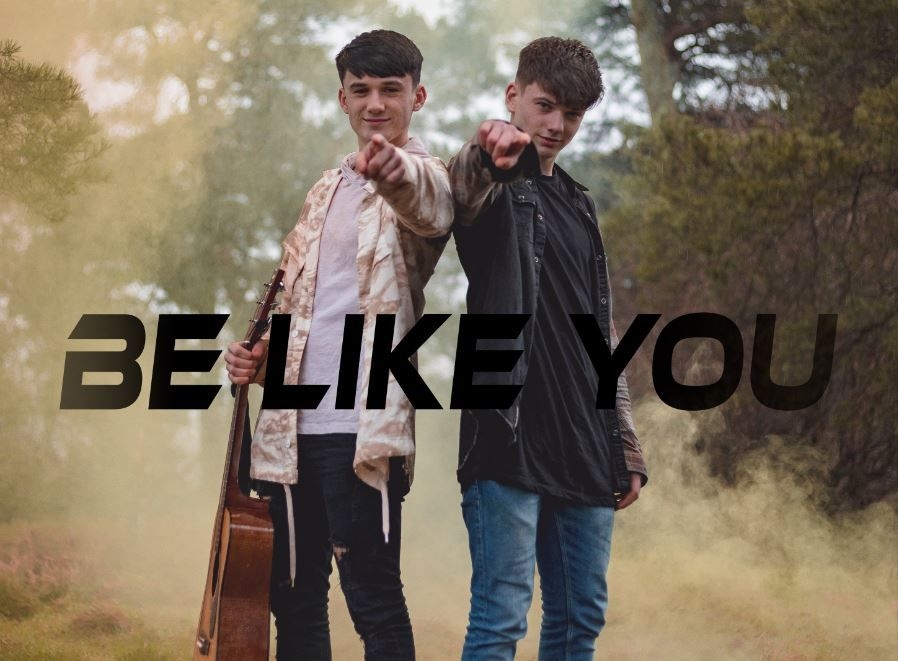 TODAY has been a good day for musician brothers Sean and Conor Price, whose first single Be Like You went to Number 1 in the iTunes chart within one hour of its release.

Living in Blessington, Sean (18) and Conor (16) garnered widespread acclaim after making it to the quarter finals of the X Factor last year.

Conor and Sean on the X Factor

Despite studying for their Junior and Leaving Certificates, the siblings are continuing on their musical journey, and today released their first single Be Like You – which stormed the iTunes charts, reaching number 1 within the first hour of its release.

The single, which was produced in Windmill Lane by Larry Hogan of Dublin Studio Hub, is a melodic, catchy pop tune, which incorporates the lads’ distinct mix of vocals and rap.

Alongside releasing their first single, Conor and Sean, who are the sons of Tallaght-based health business owner John Price, are embarking on an independent tour this summer – which takes in nine dates between June and August.

The first of two Dublin shows in Vicar Street has already sold out.