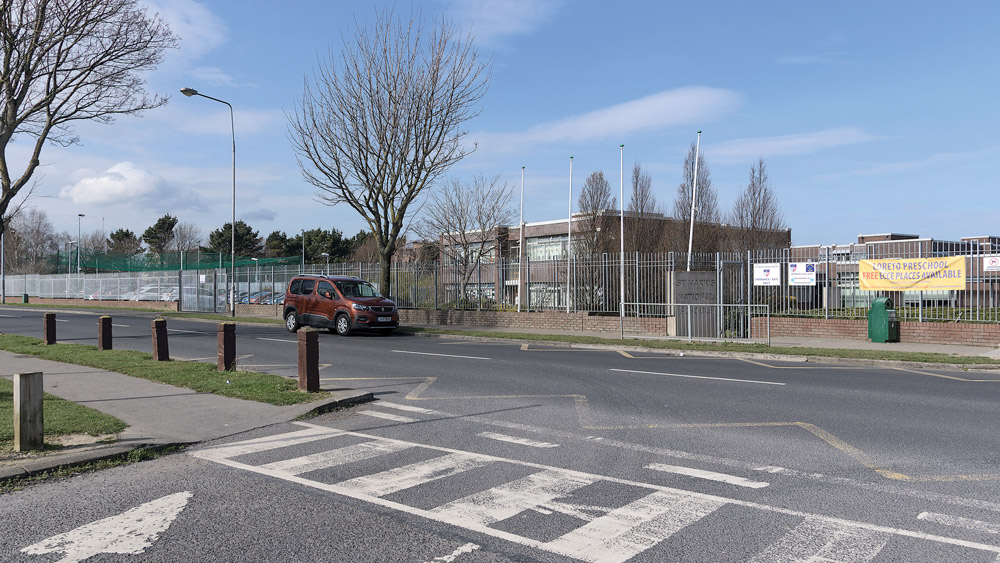 PROGRESS has been made on the Active Travel School Zone Project at St Mark’s National School in Springfield as preliminary designs have been approved by the National Transport Authority.

St Mark’s Junior and Senior schools were selected as pilot schools for the project (previously referred to as the School Street project) at a council meeting for the Tallaght area in October 2020.

The aim of the Active Travel School Zone project within the county is to engage schools and their wider communities, in order to improve safety outside the school gate and to better support active travel modes on the journey to and from school.

The project is supported by the National Transport Authority (NTA) and delivered by South Dublin County Council.

In a survey of pupils at the school, 53% said they travel by car and 57% live less than 1km from the school, with students saying traffic, a lack of cycle lanes near the school and bike and scooter storage facilities were to blame. In a recent update from the council on the project, they confirmed that the NTA have recently approved the preliminary designs for the school and agreed for the council to proceed to consultation stage.

The project will tackle these issues by implementing controlled zebra crossings at the school, bollards, and improved pedestrian access from nearby estates.

The consultation commenced on April 22 this year and was initially to run for a four-week period until May 20 but was recently agreed to extend the consultation period for one week, ending last Friday, May 27.