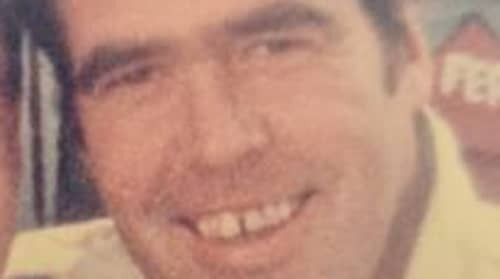 Mr O’Malley (77), a native of Limerick, lived most of his adult life in Lucan at Leys Lodge.

Pat O'Malley was laid to rest on Wednesday

He was a cousin of Des O’Malley, a high-profile Fianna Fáil minister until he broke with that party in December 1985 to set up the new Progressive Democrats.

Pat O’Malley joined his cousin’s new party from the outset and took a surprise seat in Dublin West at the party’s first general election in 1987.

However, he was among eight PD’s who lost their seats in the 1989 general election.

The party then went on to form the first of three coalitions with Fianna Fáil, before declining, and members voted it out of existence in 2008.

Pat O’Malley is survived by his wife, Anne, two sons and a daughter, and their respective families. Another beloved son, Patrick, predeceased him just weeks ago.

A message on RIP.ie said: “There will be many celebrations to come, of an immense character and a life well lived, for family and friends in Dublin, Limerick and Connemara.”